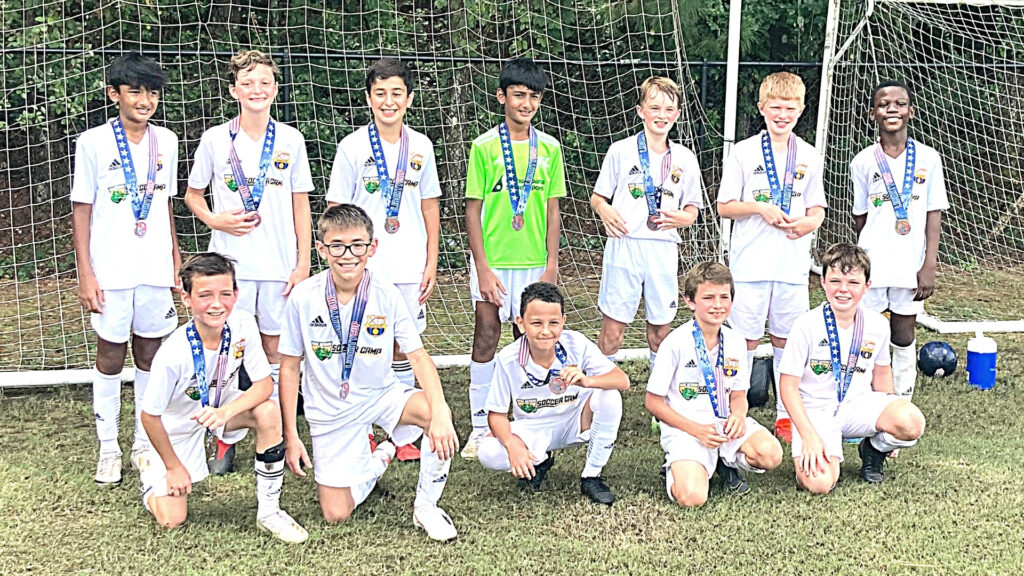 After a hard fought weekend which saw the boys battle two competitive teams during pool play. The first game came out as a 3-3 draw against MSC Strikers 2010. The following game, Steamers came out strong with a 4-1 win against 2010 SYSA Storm to finish out pool play.

The championship game followed a good competitive game against Trussville Fire 2010. Both sides played well in a hard fought match! The first half saw Trussville go up 1-0 just before the end of the half. Through the second half Steamers had many chances to make a very exciting game. With 40 seconds left in the game, the Steamers were awarded a free kick. The boys were able to convert on that free kick to tie up the game. This then brought the game to penalty kicks. The game ended in a dramatic shootout which saw Trussville win the championship.