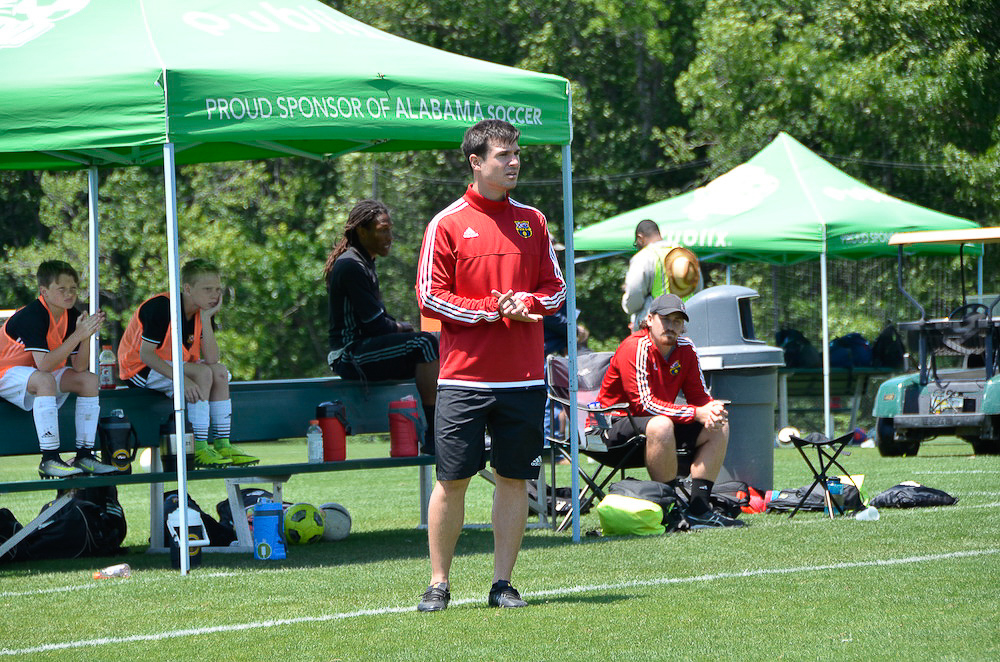 Carlo Schiavoni is the Boys Director of Coaching for Vestavia Hills Soccer Club.  He has been with VHSC since 2015.  He played college soccer for UAB where he was a 4 year starter. Prior to his arrival in Birmingham he was a member of the Canadian U-20 National Team. He played in the 2005 Youth World Cup in the Netherlands. He is originally from Montreal, Canada. 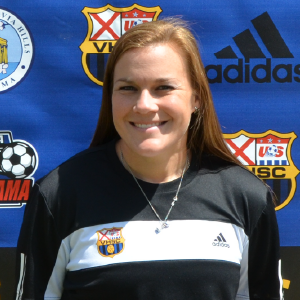 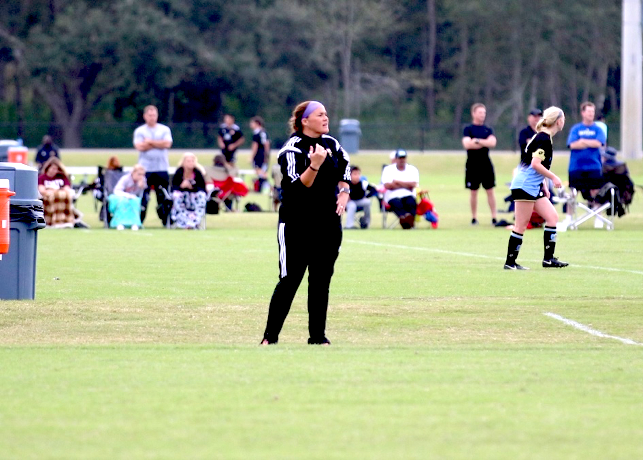 Kathryn (Kat) Nichols was born and raised in Grapevine, Texas (outside of Dallas). She has been involved in soccer since the age of 4 when her playing career began. Coming up through the club and ODP system in North Texas helped her follow her dreams of playing soccer in college. She attended Samford University in Birmingham, Alabama where she played all 4 years as a center back. After college, she began her coaching journey, where she is currently serving as the Girls Director of Coaching and Girls College Liaison for Vestavia Hills Soccer Club. Kat is continuing to pursue top level coaching licenses. She currently holds her USSF C, USC (formally NSCAA) National Youth, Goal Keeping Level 1 and National coaching licenses.