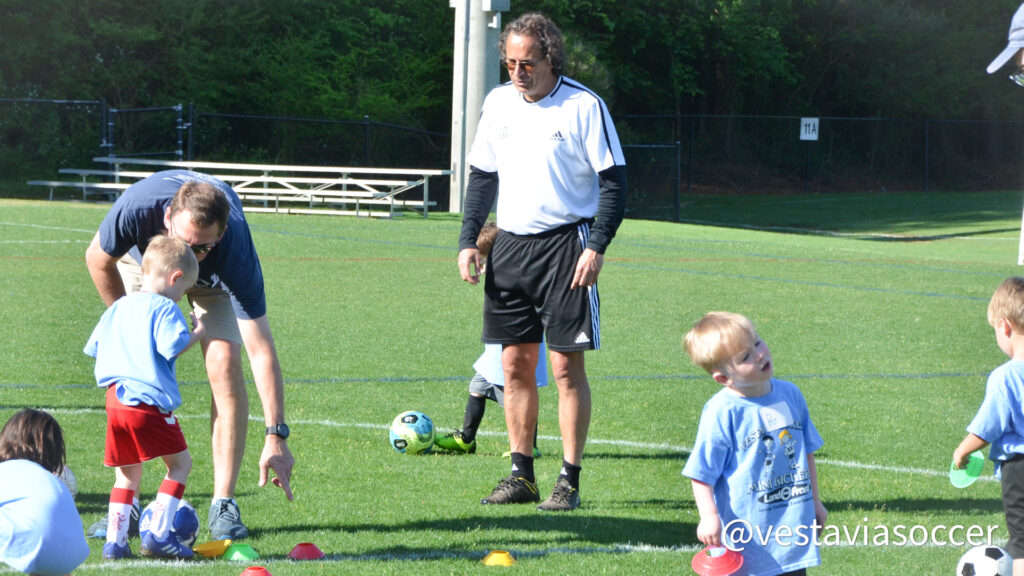 Coach Jason Neumann to receive the USC Letter of Commendation!

Each year at the United Soccer Coaches Convention, the association recognizes a select few for their exceptional and unique contributions to the sport and to the association’s membership. Five individuals will be presented Letters of Commendation this year at the Awards Banquet on Friday, Jan. 13, 2023, as part of the 83rd annual Convention in Kansas City, Mo.The United Soccer Coaches Letter of Commendation is presented to a recipient for their service to, impact on, and/or positive influence on the association and/or the game of soccer in the United States. 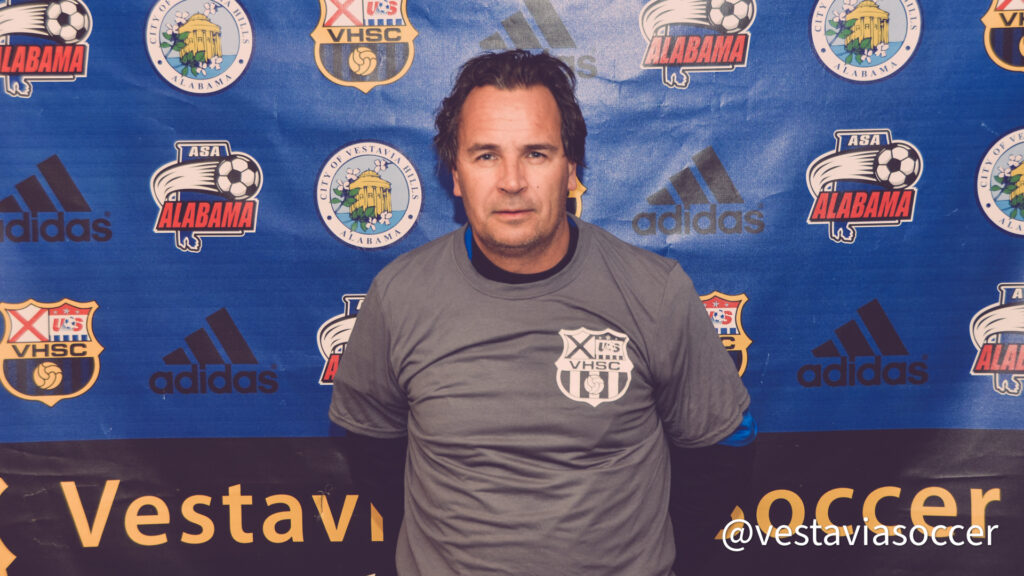 VHSC's Coach Jason Jason Neumann will receive the accolade this January in Philadelphia!  There will be five total recipients for the award this year...

Coach Jason has been a member of the United Soccer Coaches since 1995.  Jason has been active in coaching education, convention program areas, and national licensing courses. The 2018 recipient of the Mike Berticelli Excellence in Coaching Education, he has taught over 100 courses as a member of the Academy and Goalkeeping staff and served as state Coaching Education Director in Alabama and Mississippi. Neumann has worked with the Convention Program Committee for more than ten years, coordinating the introduction of clinicians at all field and classroom sessions during the Convention.

We are genuinely excited for Jason and honored to have him on the Vestavia Hills Soccer Club staff!  Thank you for all your contributions and efforts to teach, mentor, and lead our players and coaches in life on and off the field!

Way to go, and congratulations, Jason!