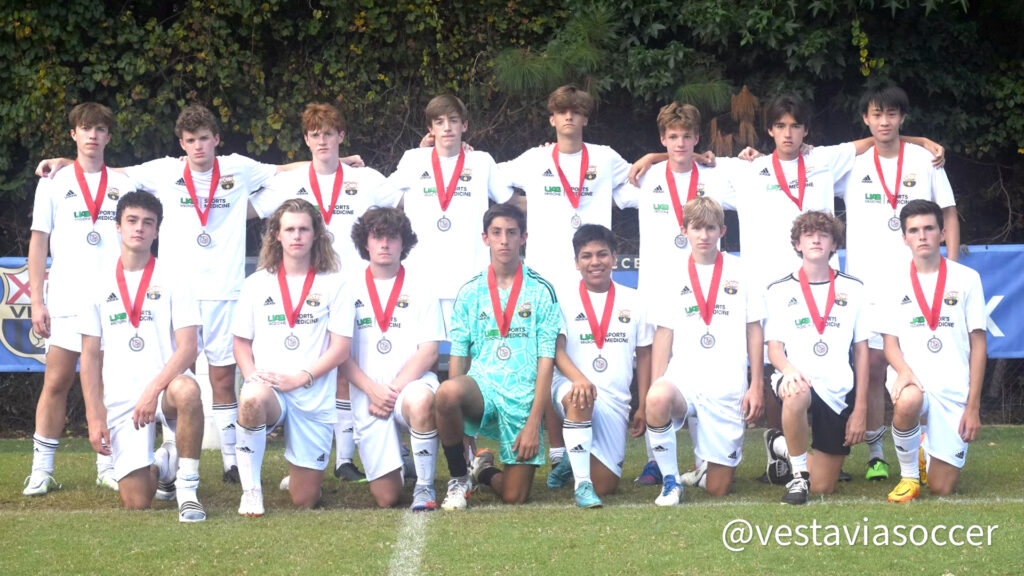 Steamers 06 Black advanced to this past weekend’s Liberty Cup finals.  With the finals ending in a 0-0 tie, the game went straight to penalty kicks, and the Steamers came up just a little bit short.
The Steamers made it to the championship game by defeating ’06 Tennessee Soccer Club Murfreesboro 2-1 and defeating ’06 Hoover Phantoms 4-1.  The team has started the fall season 4-1 (with the only loss in PKs).
Way to go Steamers!
Posted in Headline News, News, Press Release