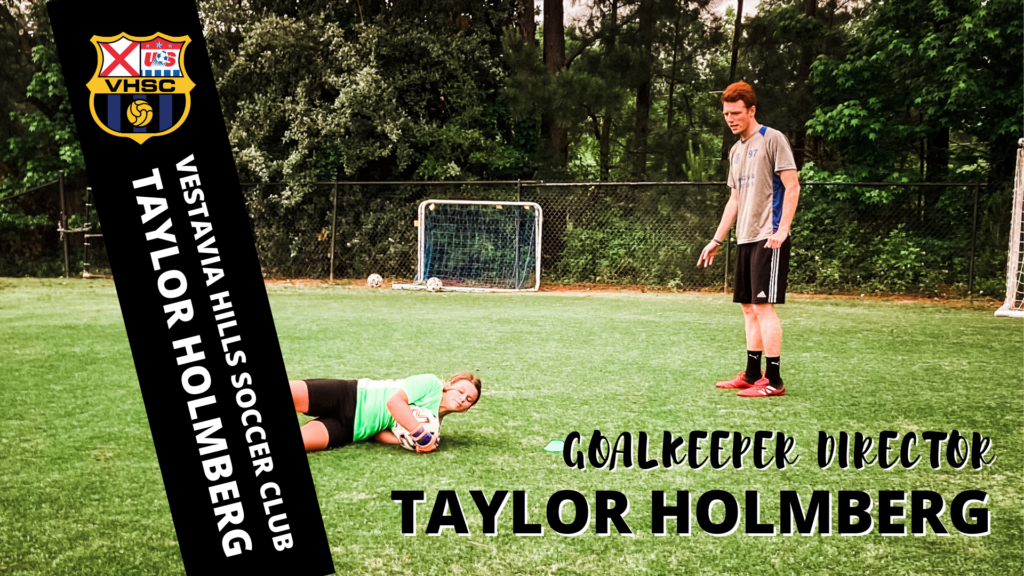 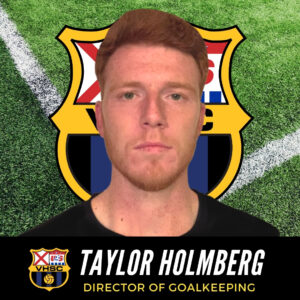 Vestavia Hills Soccer Club is excited to announce that Taylor Holmberg has been named the Goalkeeper Director for the club. He will work with all players, including recreational, Academy, and Competitive players. Taylor has been on staff as a goalkeeper coach since fall of 2019, and he will continue on staff of HVS as well. 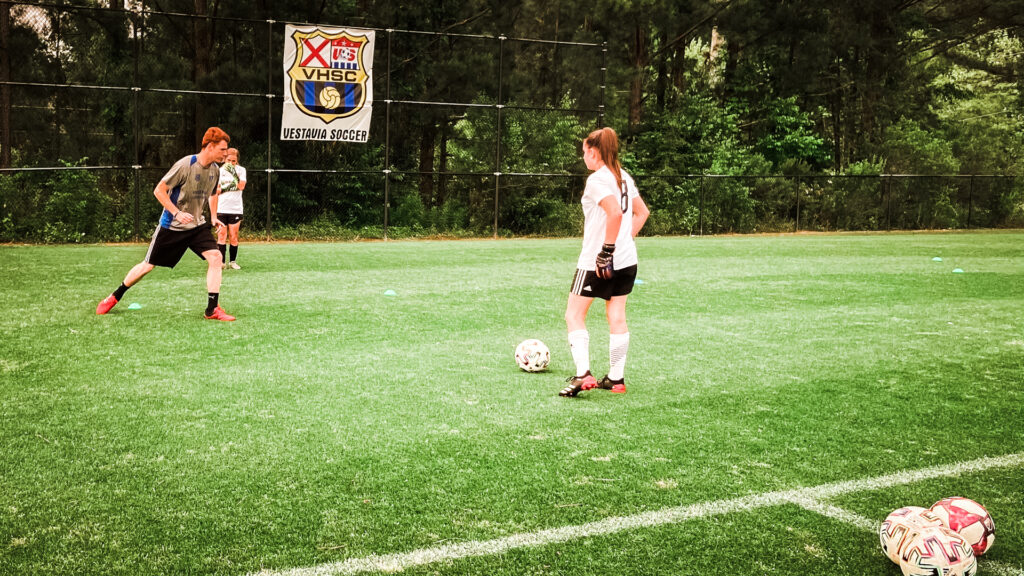 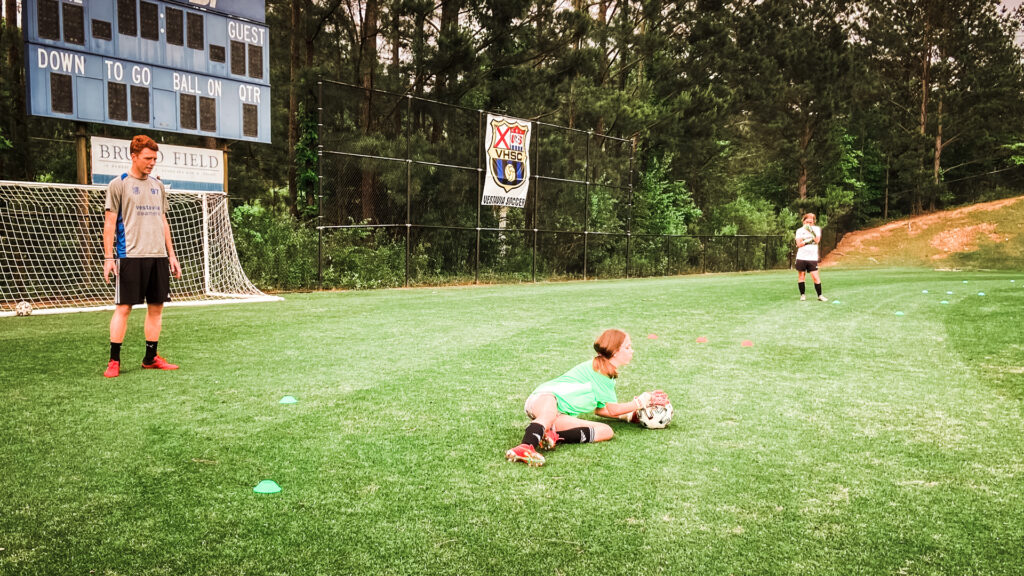 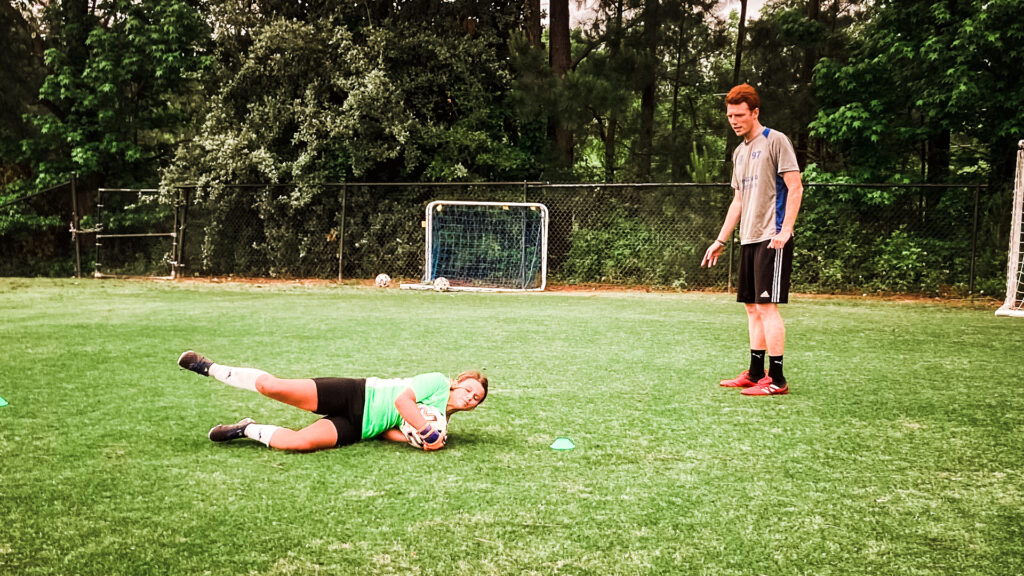 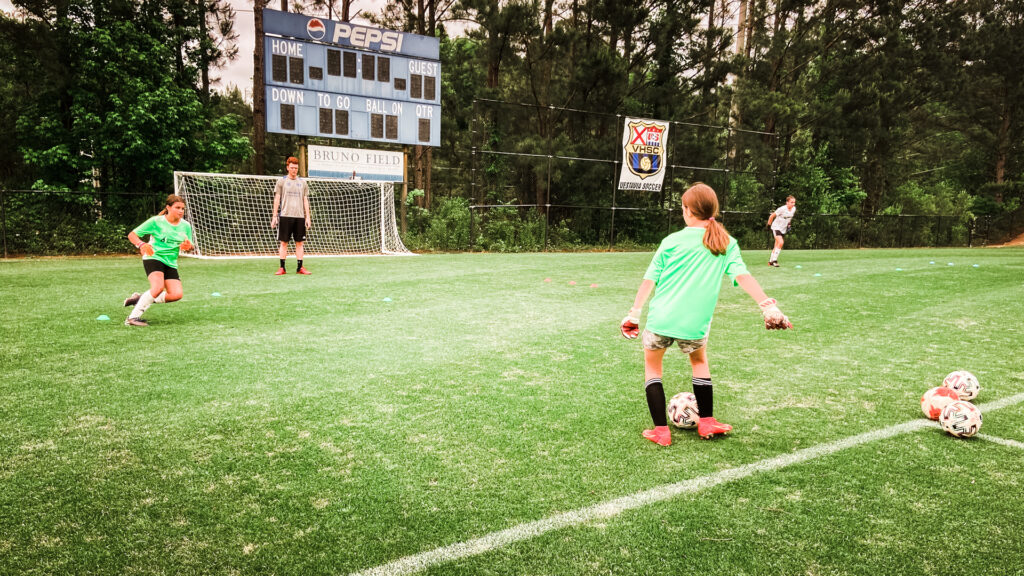 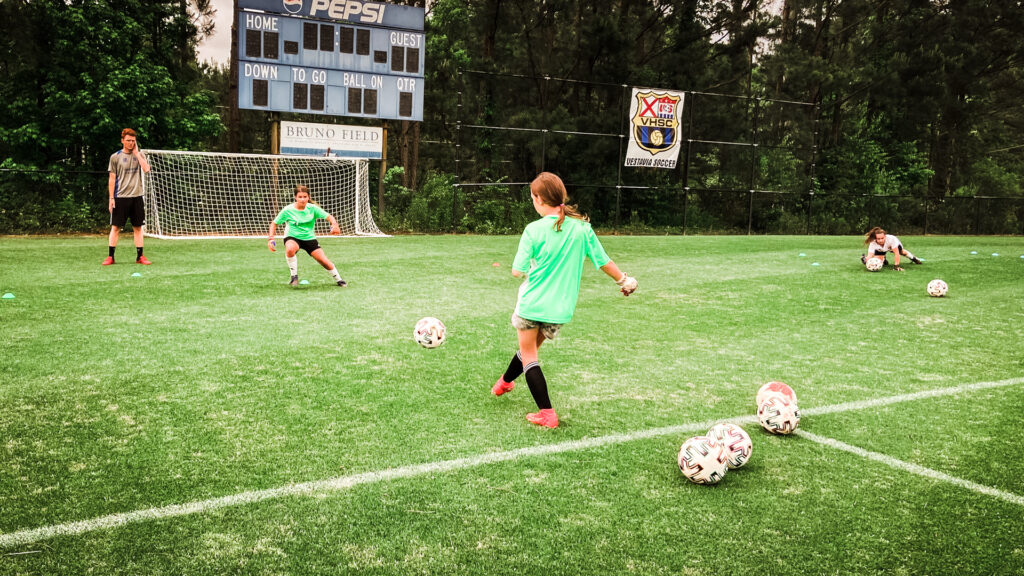 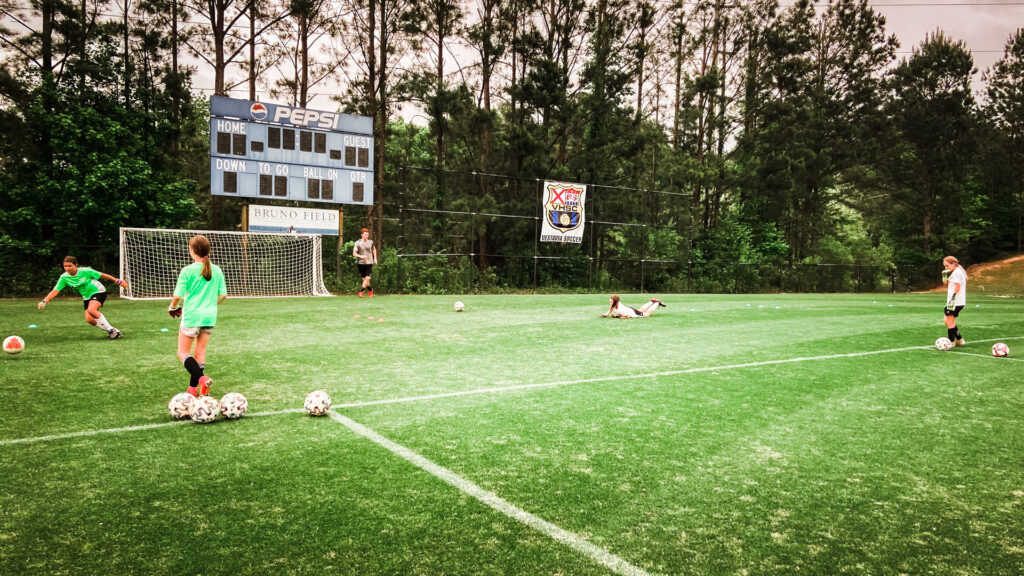