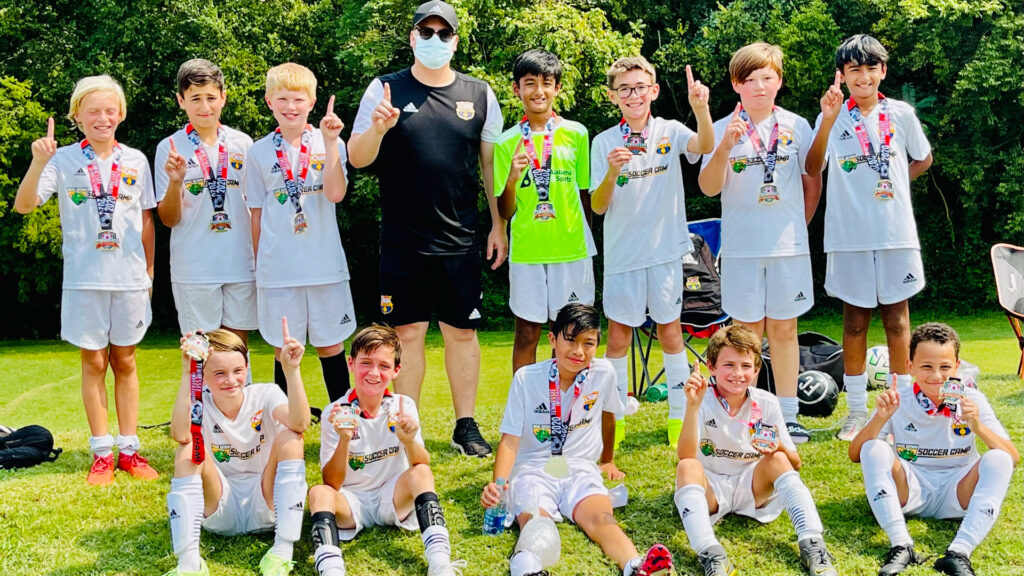 After a long weekend of games the Steamers came out on top and with a 3-0 record. The tournament opened up with an exciting 2-1 win. Followed up by a     well played game which say the steamers win 5-2.  The championship held a close result until the second half which was the steamers come through with a 4-2 win! Congrats to the team on their accomplishment and hard work!!!
Posted in Headline News, News, Tournaments
Scroll To Top