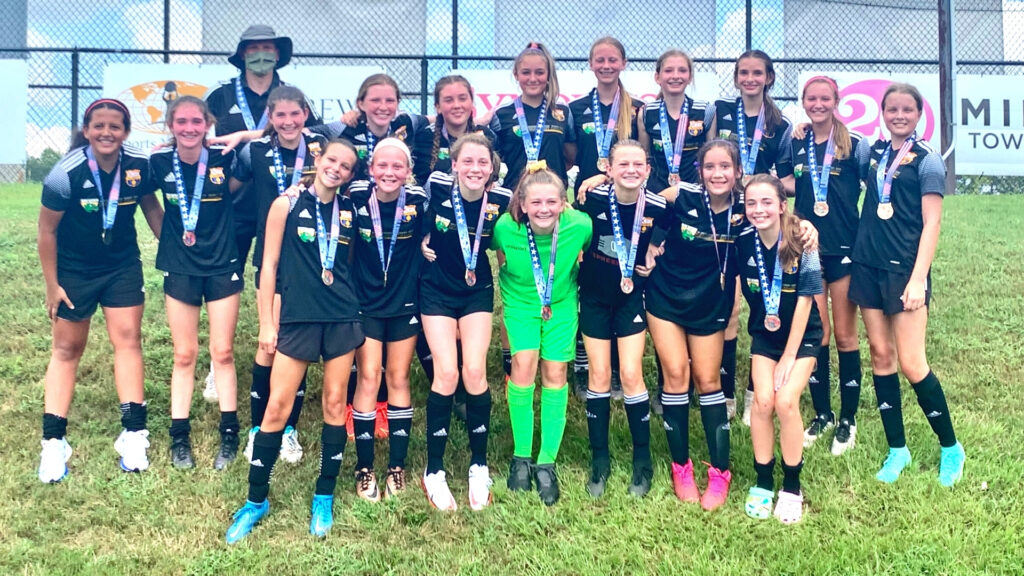 The 2008 Attack Black scored 16 goals on the weekend to claim the title beating Williamson County (TSC) 2-1 in a battle of the unbeaten!  Congratulations to the girls!
Posted in Competitive, Headline News, News, Tournaments
Comments Off on Attack 08 Black are Liberty Cup Champions! 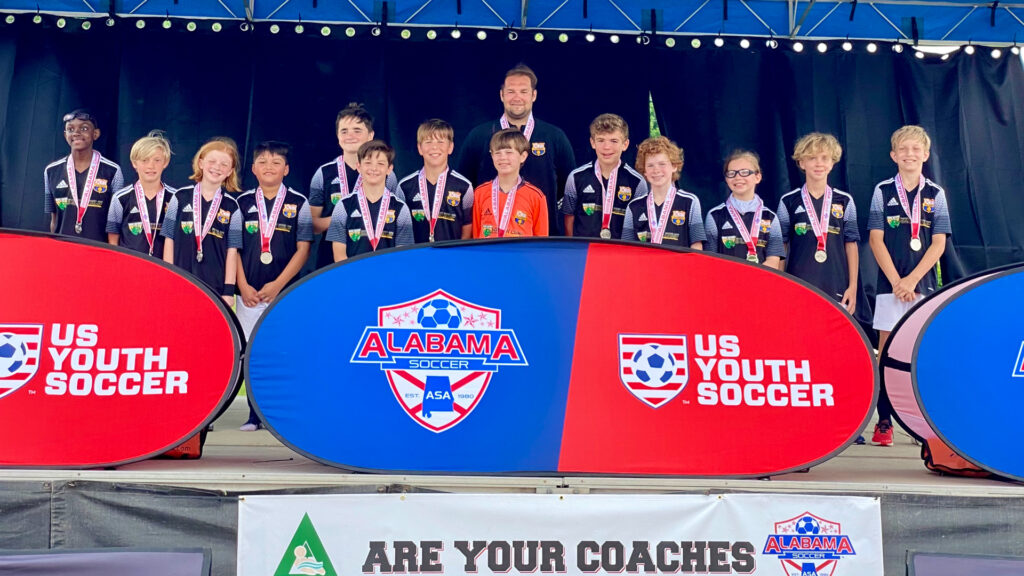 The weekend saw some great soccer and tough matches for the Steamers.

Coach Chris returned in the 2nd match to rally the Steamers to a 4-2 victory over Barber Elite, also from Montgomery.  The boys were on fire from the start scoring some amazing goals throughout the match... They played with heart, determination, and attacking soccer to overcome Barber Elite.

Heading into Sunday, the Steamers needed a draw to finish 2nd in round-robin play!  The Steamers faced Hoover-Vestavia 09 Boys in the 3rd game of the weekend... The game was a tough match for both squads with some quality soccer played... In the end, Steamers drew 0-0 with HVS... making the Steamers State Cup Finalists!

We are so proud of the boys and Coach Chris for all their progress, hard work, and determination this season and year!  Congrats Steamers!  Way to go! 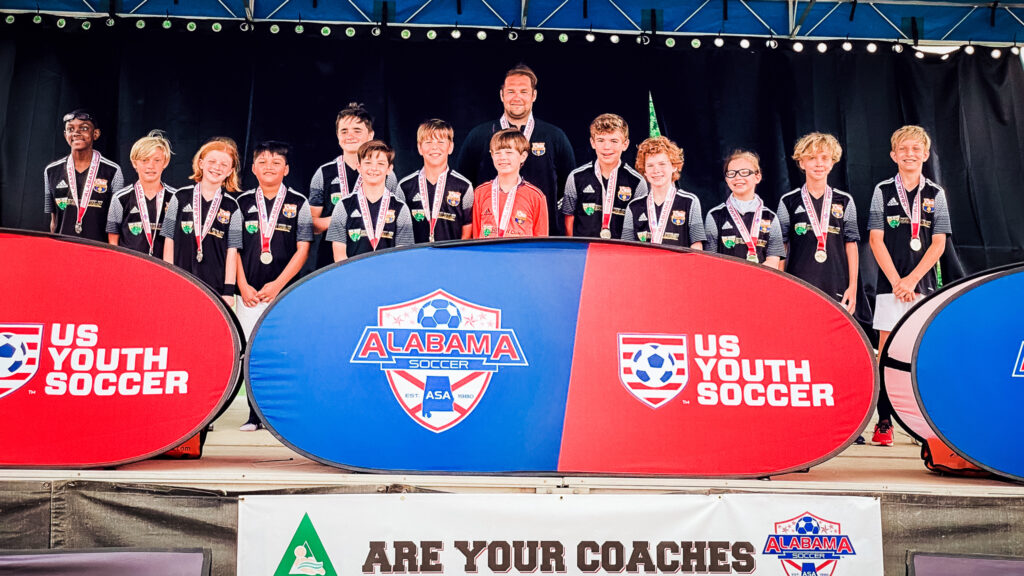 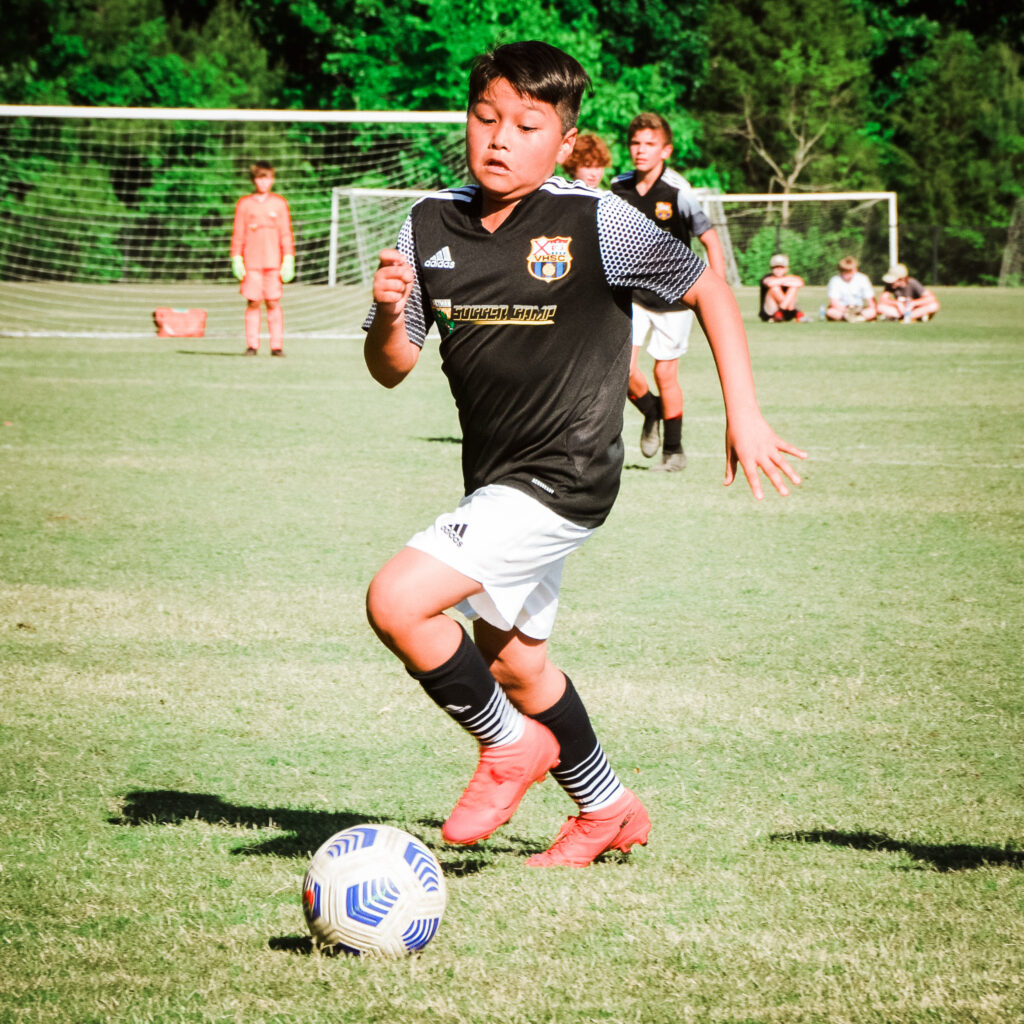 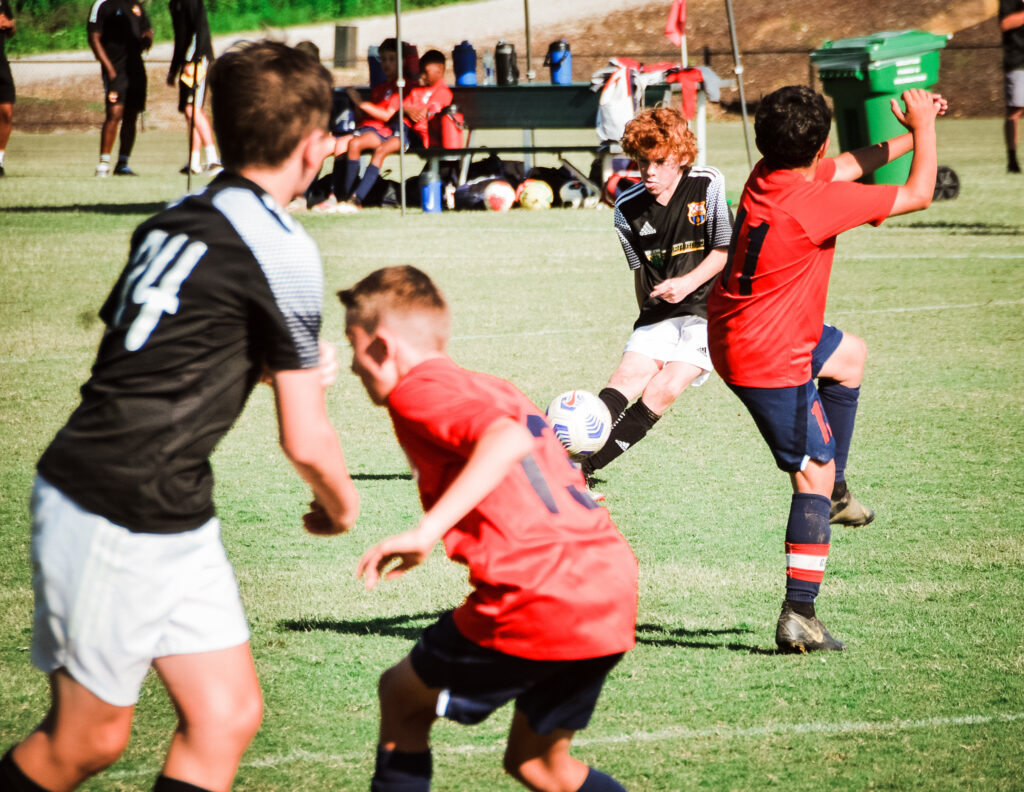 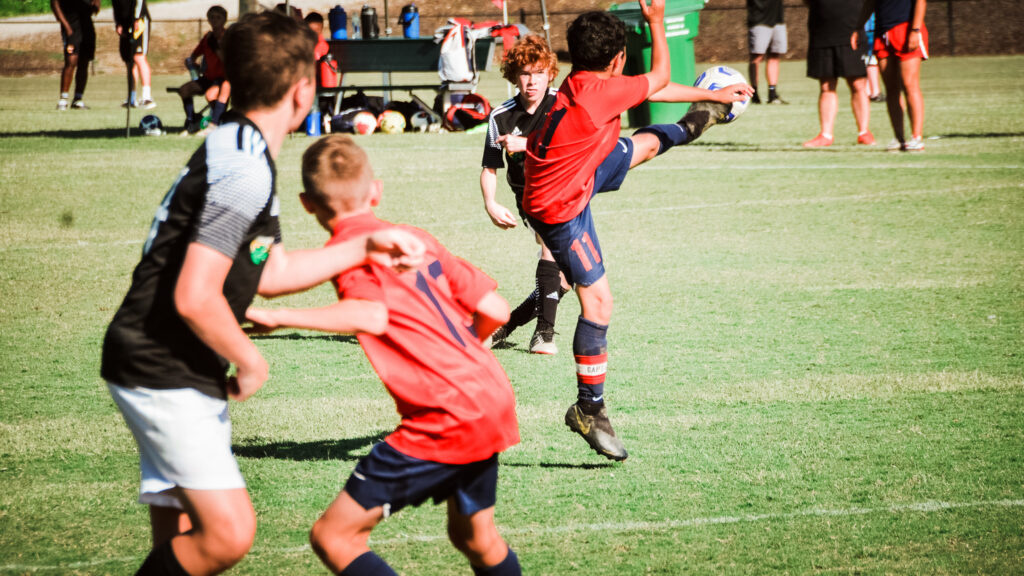 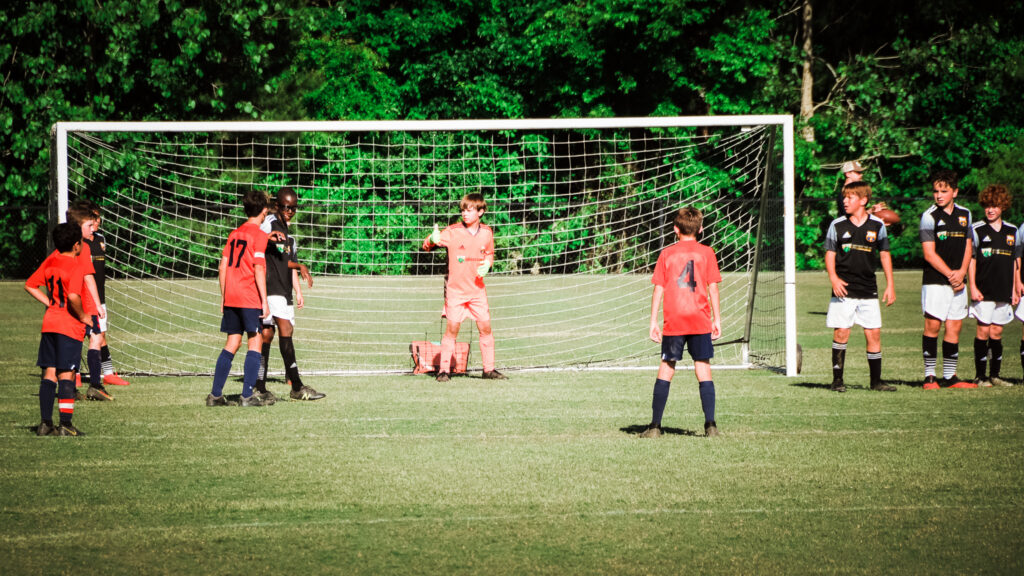 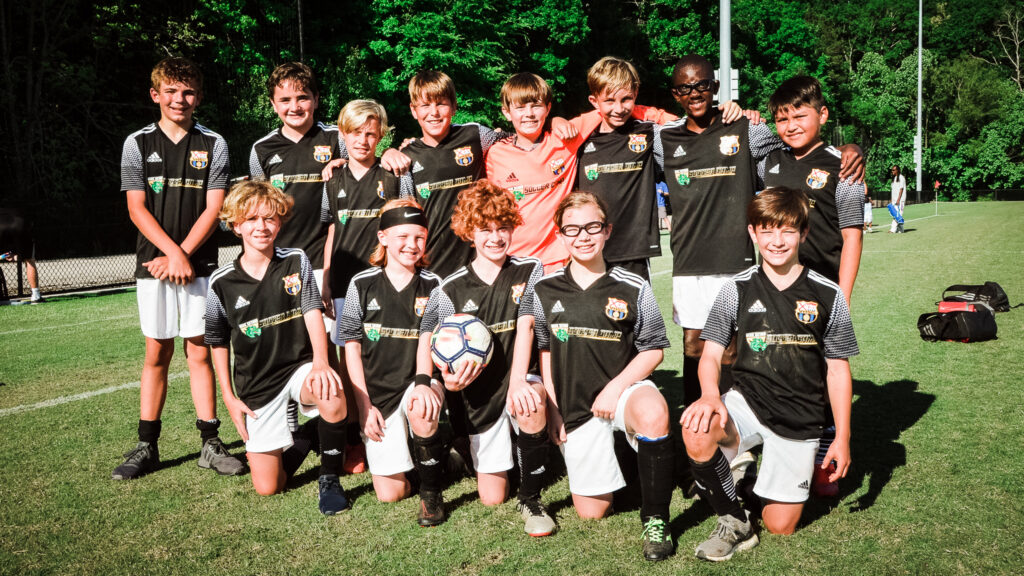 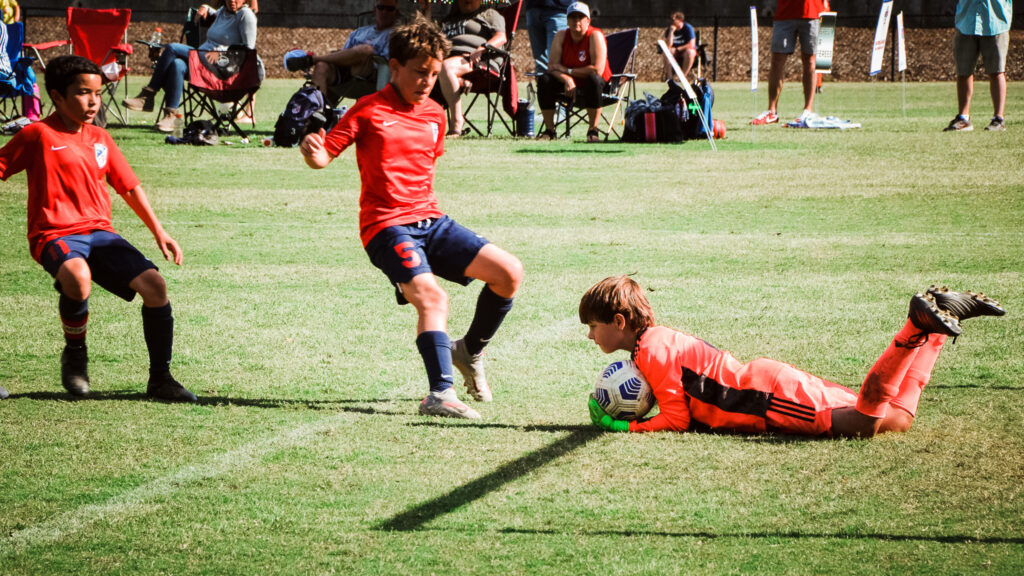 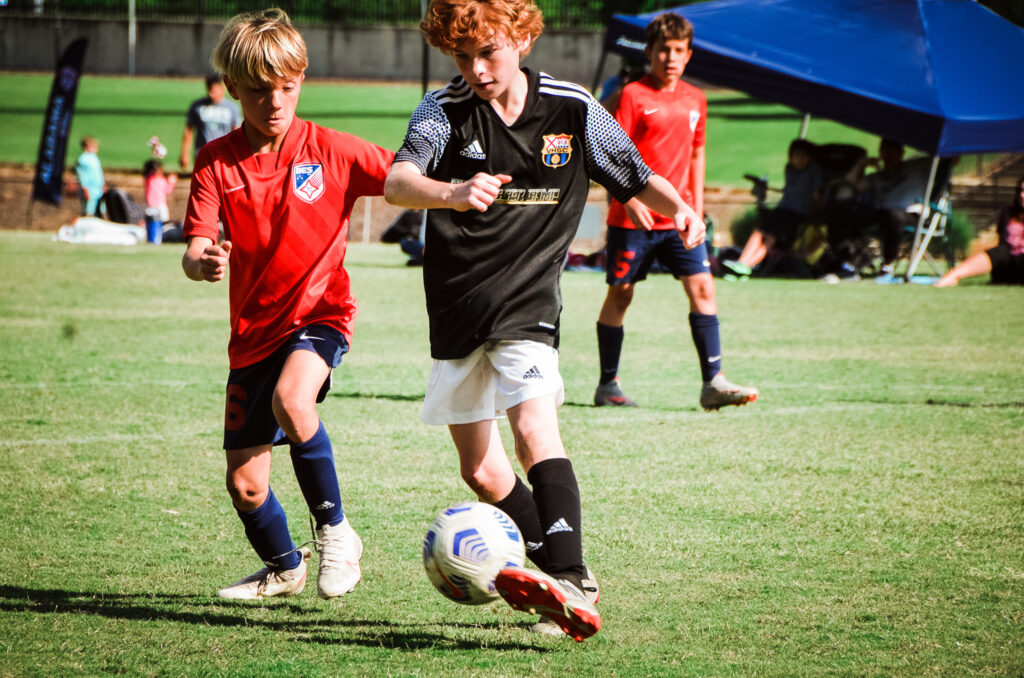 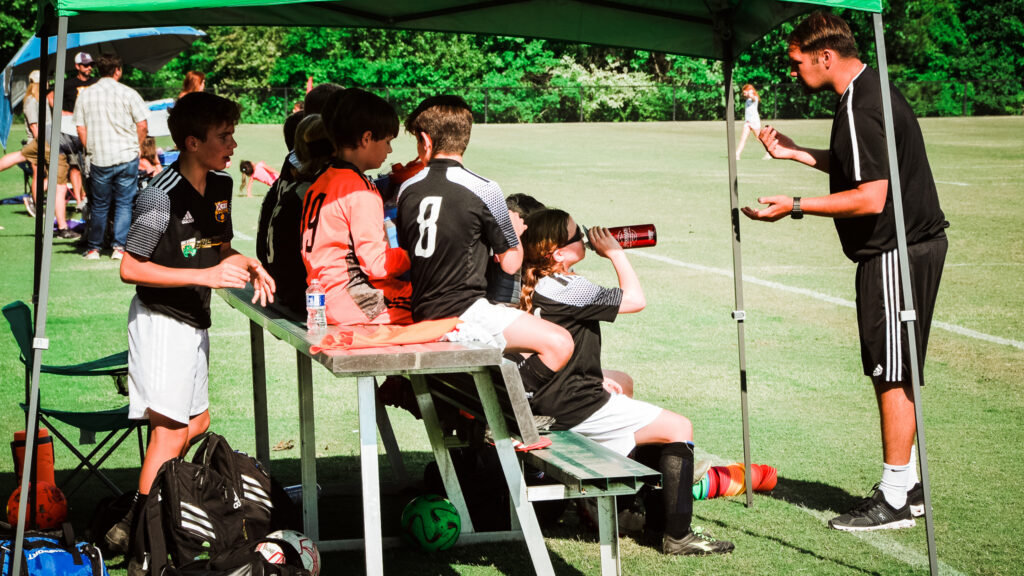 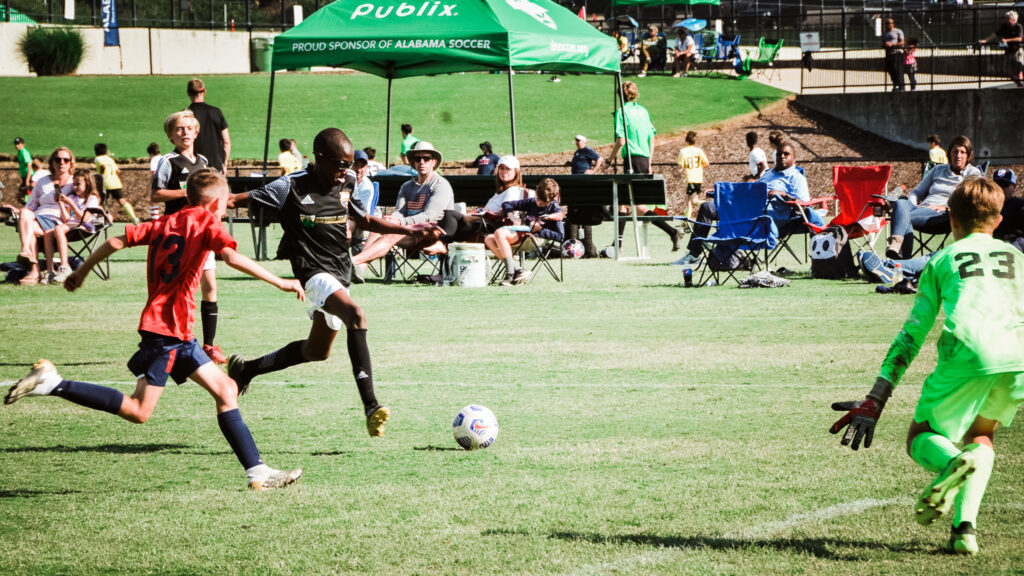 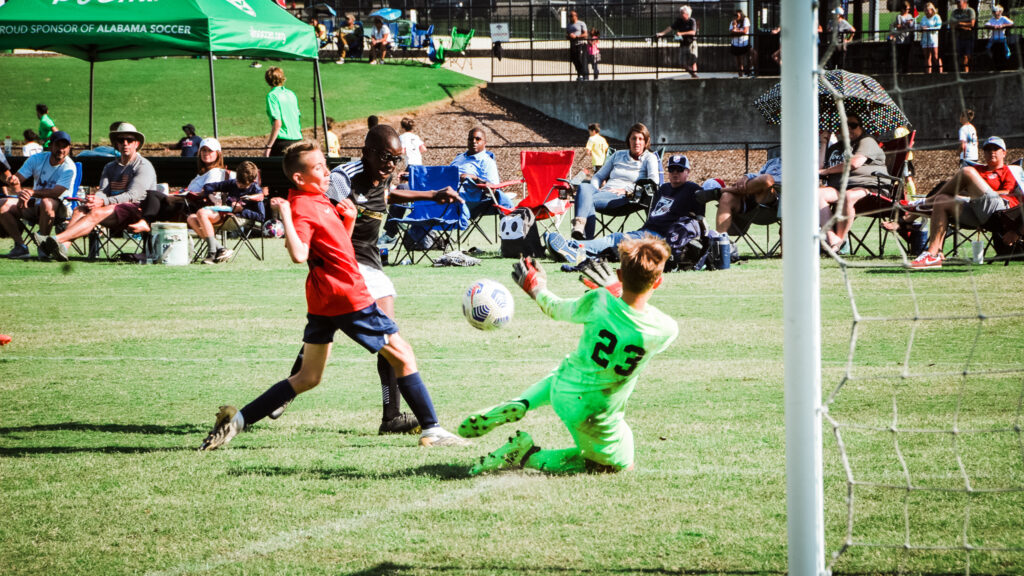 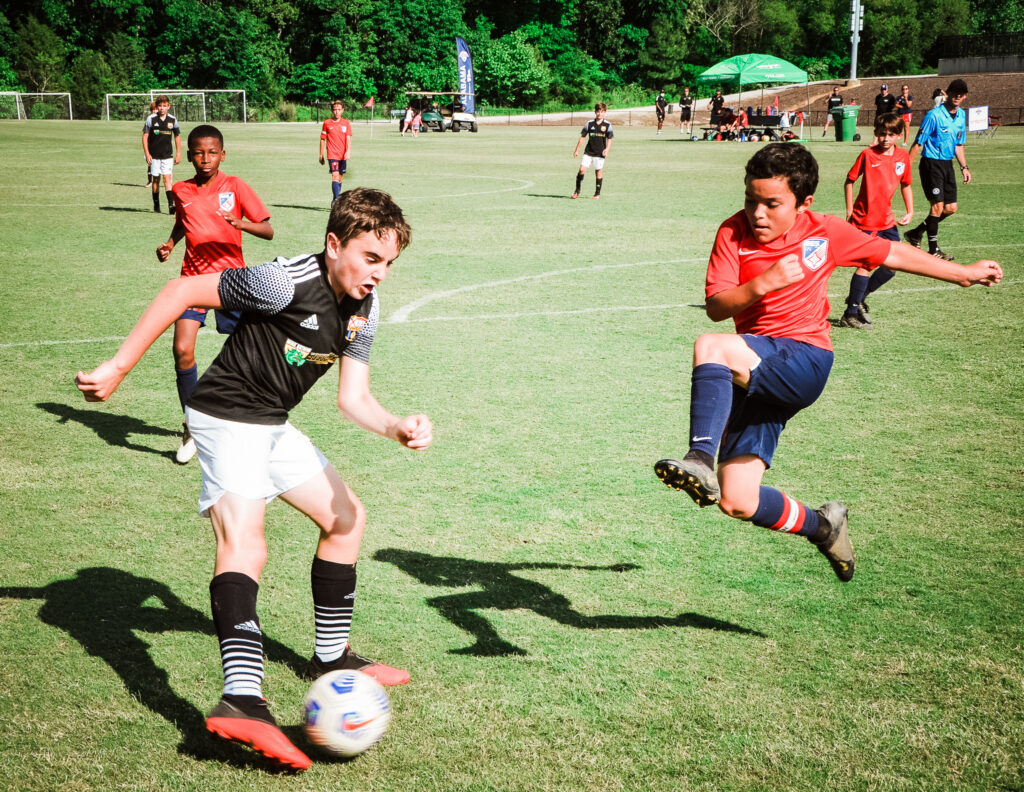 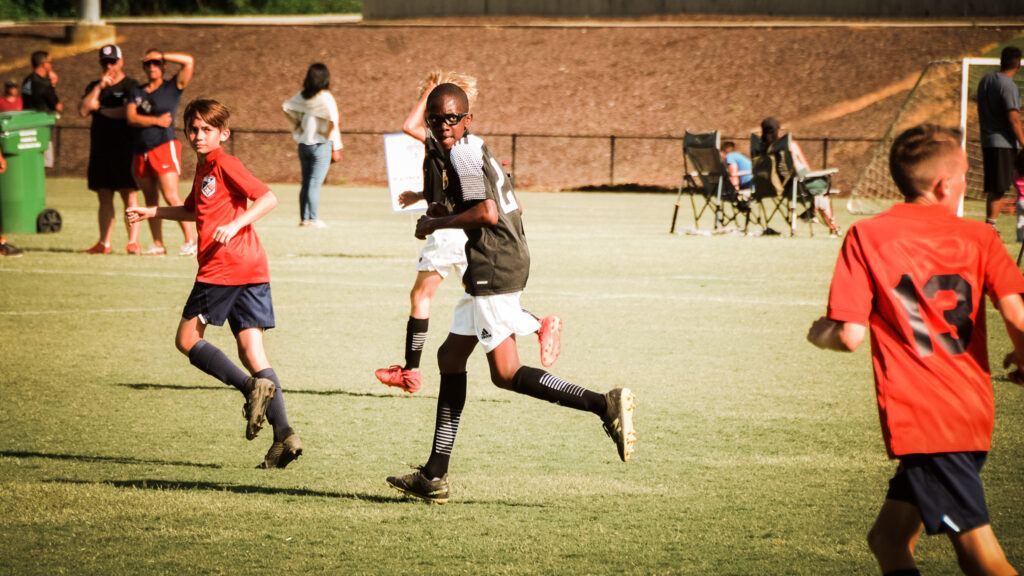 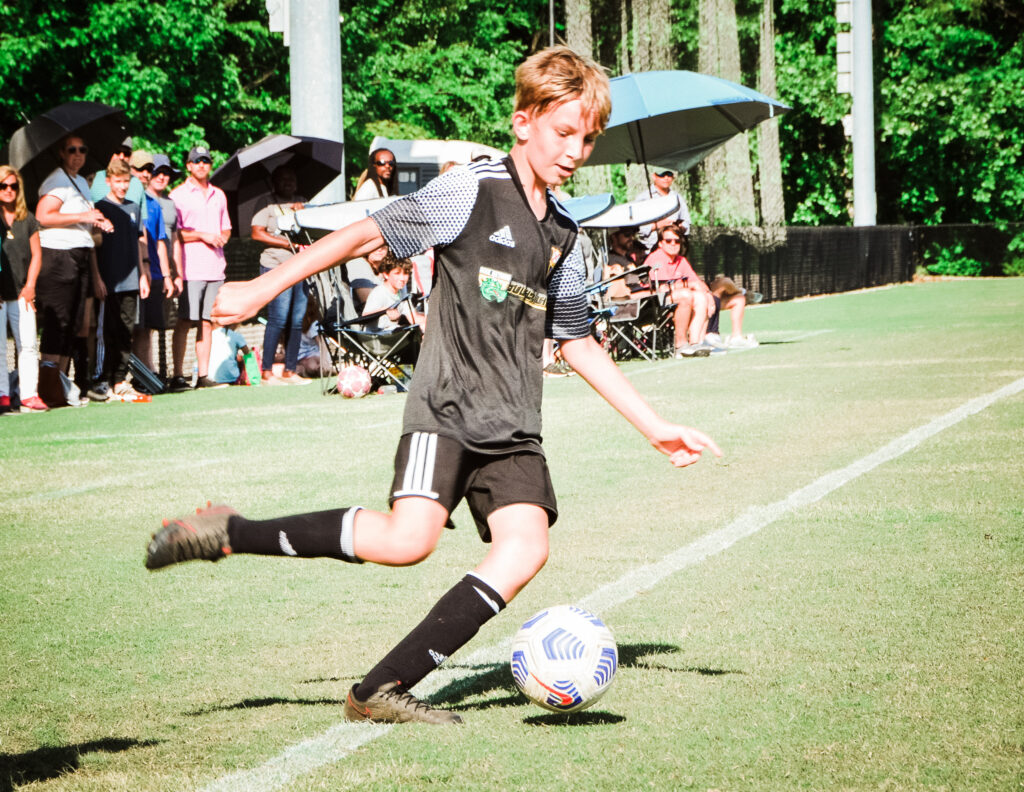 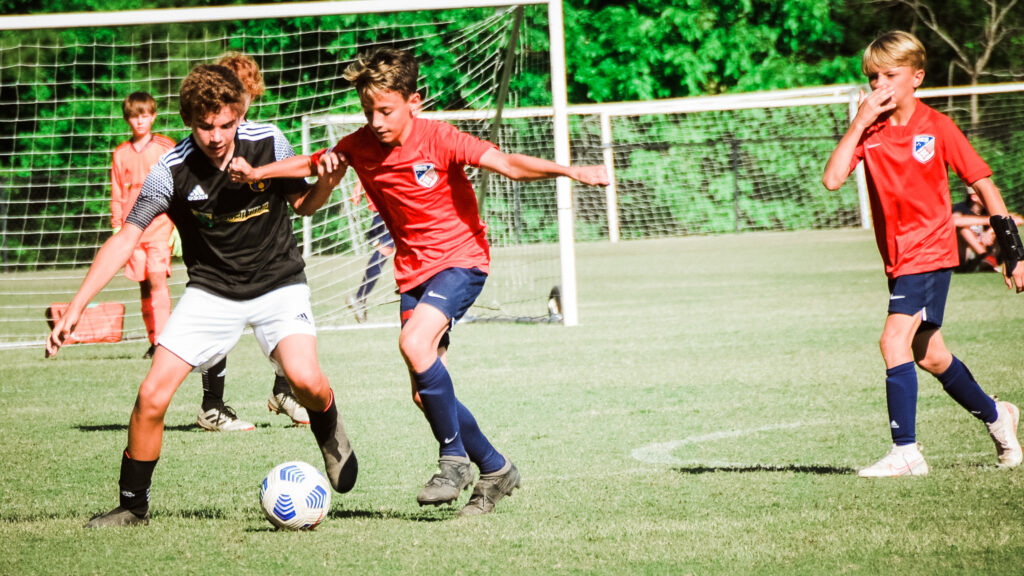 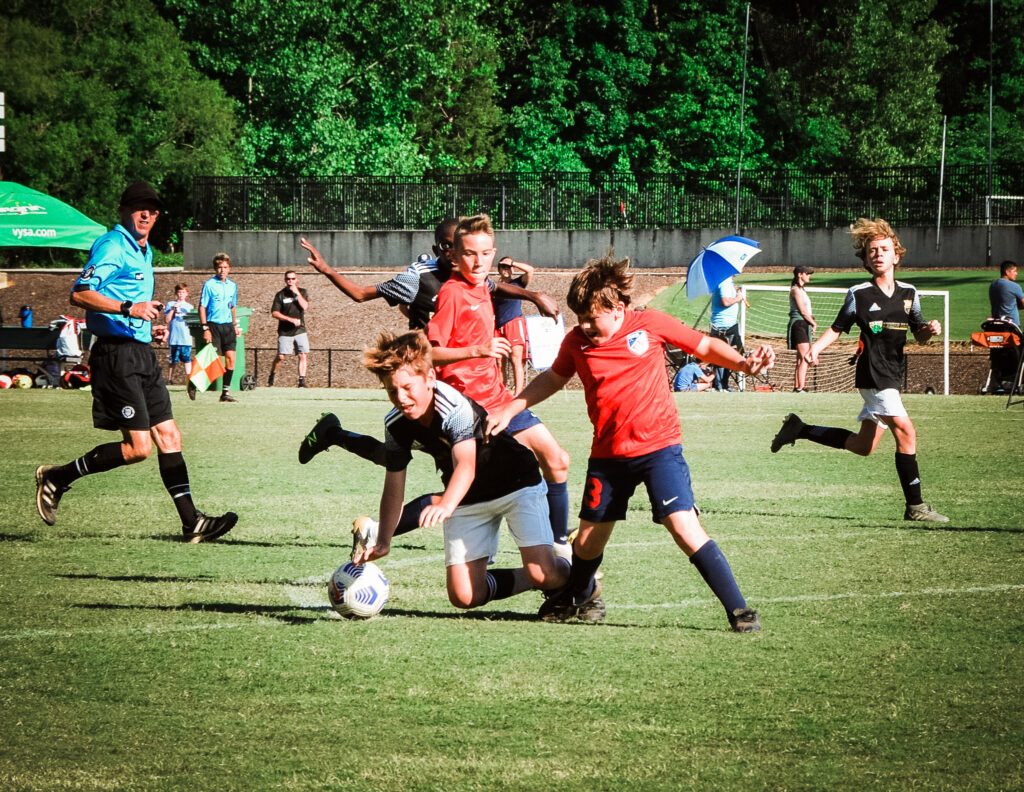 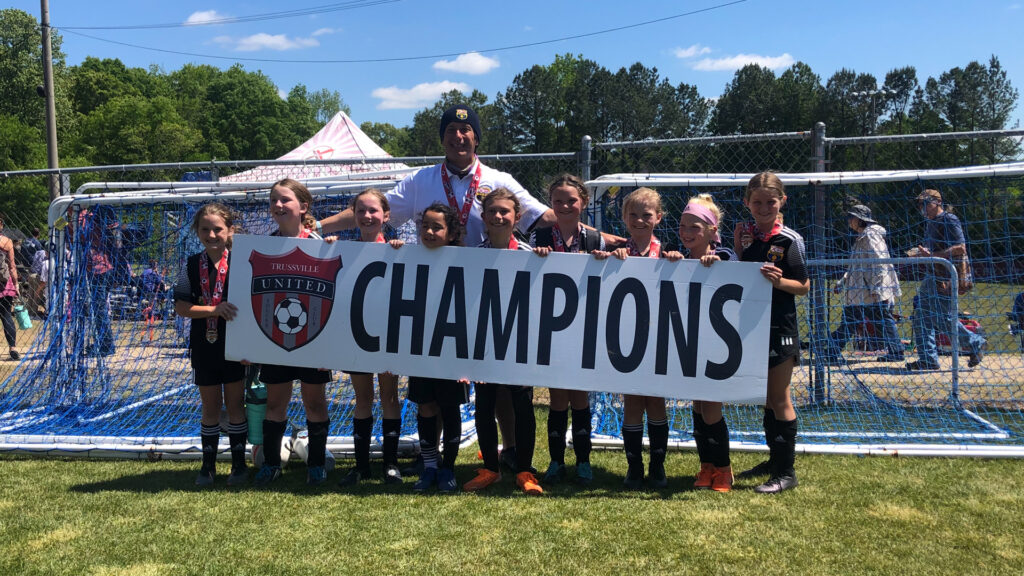 Congratulations to Coach Philip and the Attack 11 Inter Milan team for bringing home the hardware this weekend at the Trussville Classic! The girls dominated the division over the weekend and eventually winning the final 3-2! We are excited the future! Way to go girls! 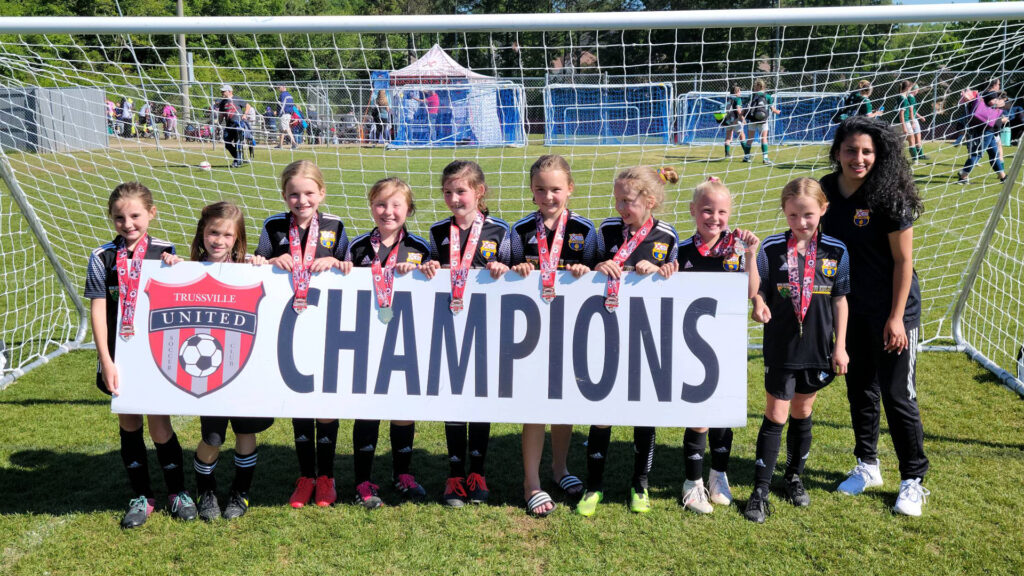 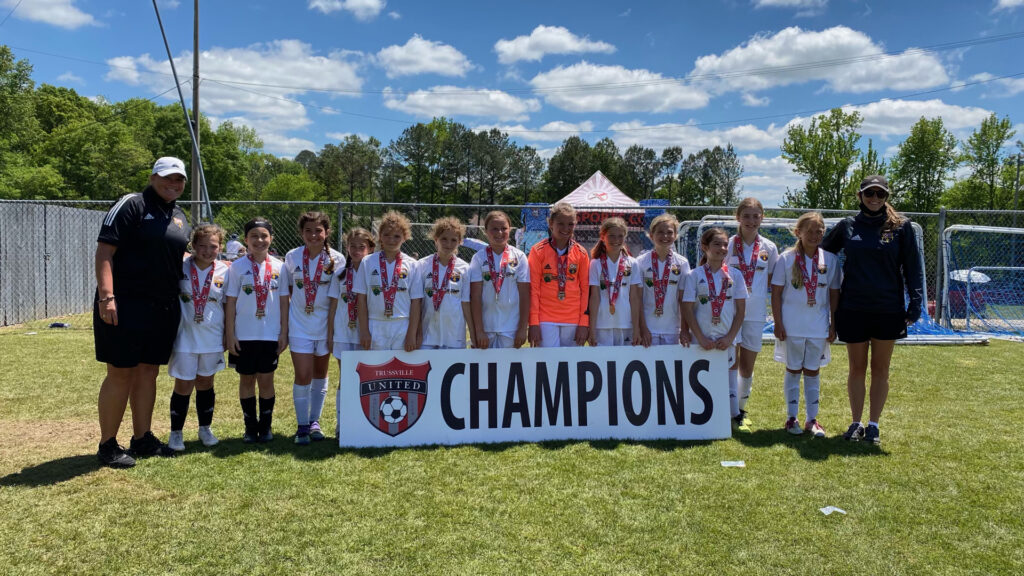 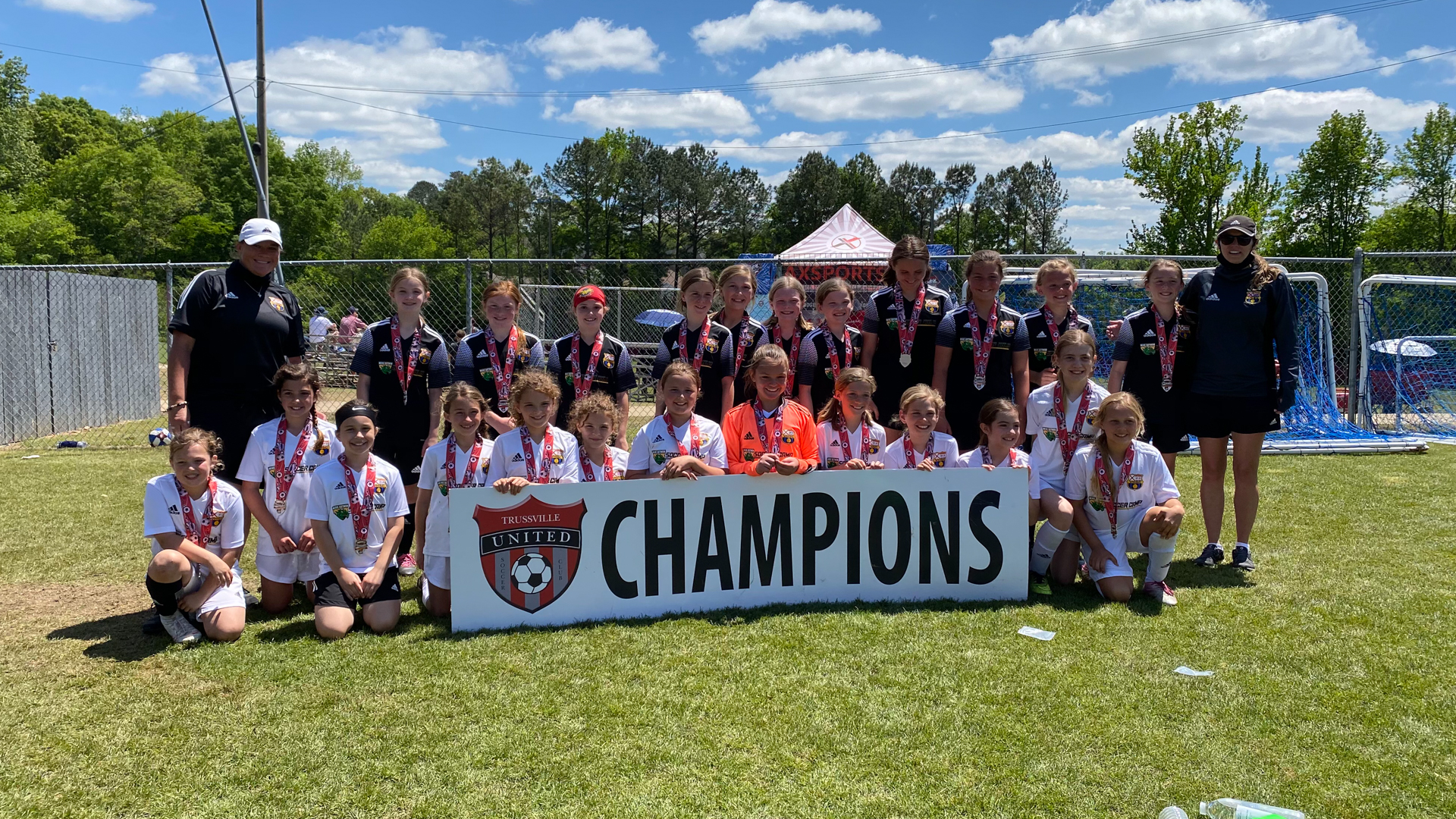 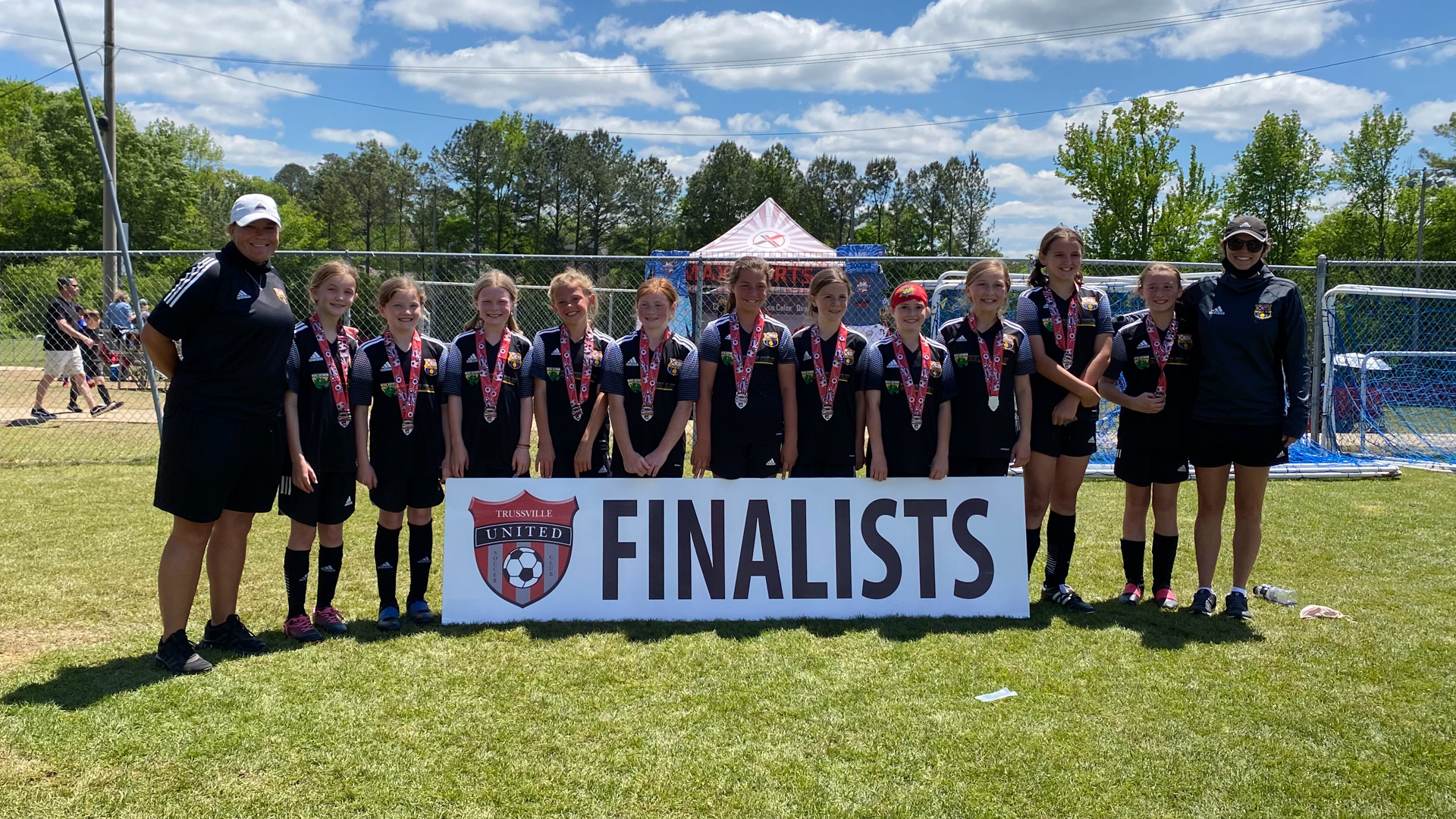 Congratulations to the Attack 10 Dortmund team for winning the Trussville Classic this weekend!  The girls persevered through some rainy weather to bring home the hardware on Sunday.

The Attack 10 Dortmund found themselves pitted against their sister team, Attack 10 Juventus, in the Championship on Sunday afternoon!

After a hard fought and even match, the girls won in a dramatic PK shootout!  Congratulations to both teams for making the final and bringing home 1st and 2nd place!  Great things to come moving into next year!  Way to go girls! 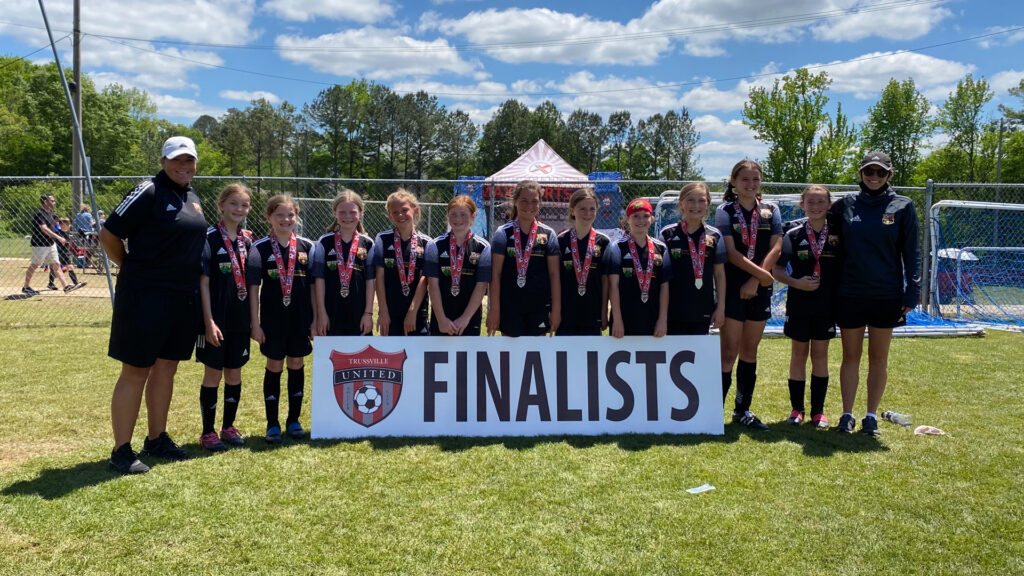 Congratulations to the Attack 10 Juventus team for reaching the finals at the Trussville Classic! The Attack 10 Juventus won in the Semi-Finals to advance to the final against sister team Attack 10 Dortmund! The final was a hard fought battle that had to be determined by a shootout! In the end, Dortmund overcame Juventus in a dramatic 3-2 shootout…

Congratulations to both teams for reaching the final and for Juventus’ 2nd place finish! Way to go girls! 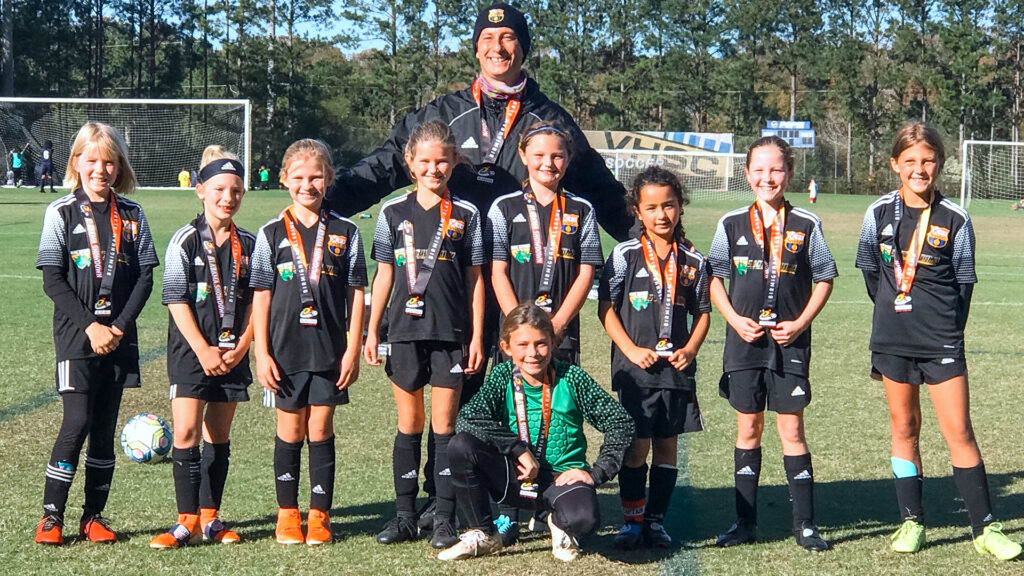 Attack 11 Inter Milan are the Alabama Soccer Showdown Champions!  It was the team's second tournament championship in as many chances this season.

The players have shown a lot of growth as players in a short amount of time.  Their development is obvious on the field, but behind the scenes the players are developing lifelong friendships that will last a lifetime.  These girls have each other's back and treat each other as family!

Keep an eye on these girls, their future is bright!

Congratulations to the Attack 11 Girls and Coach Philip Beverly for a great season!!! 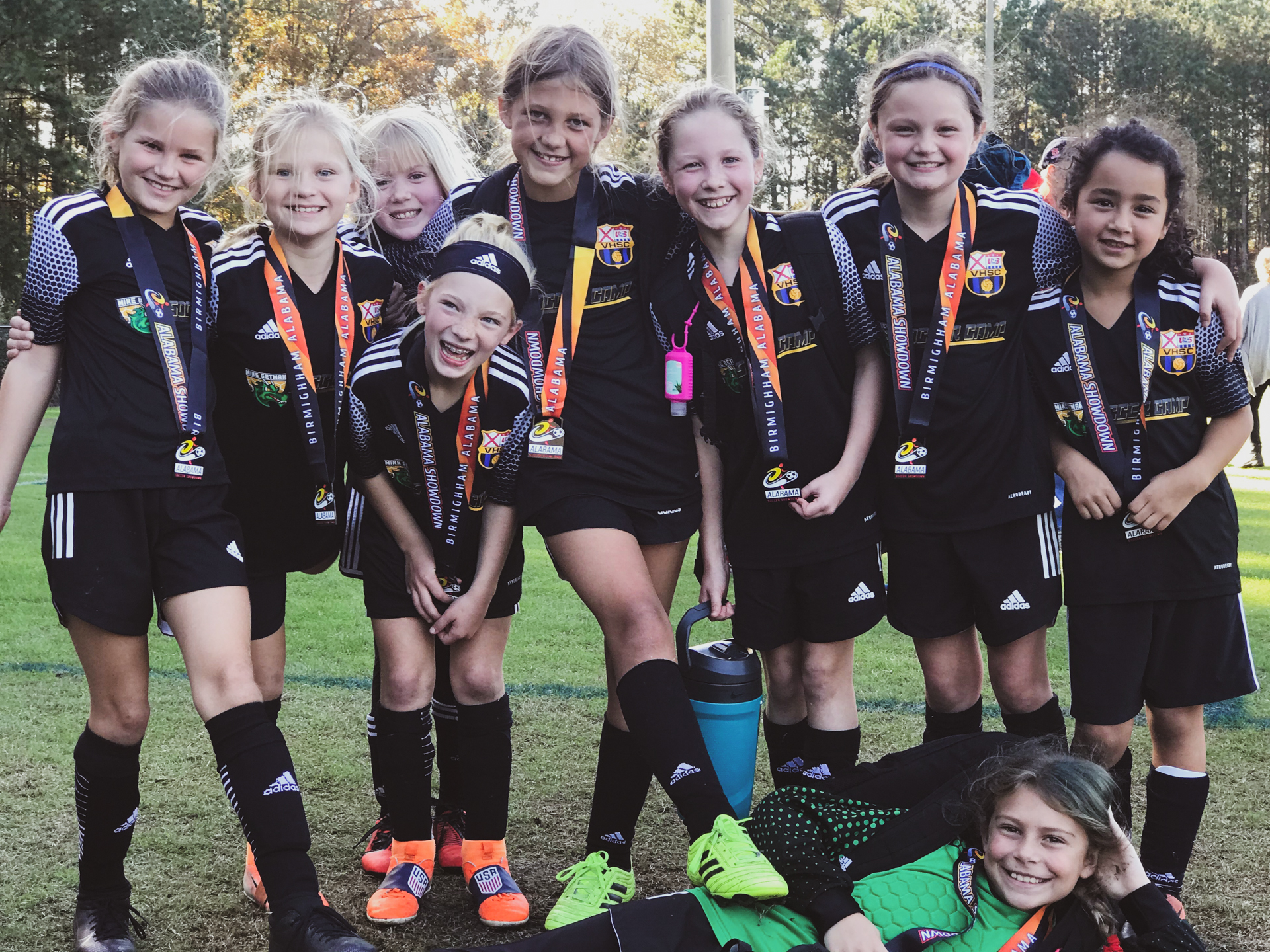 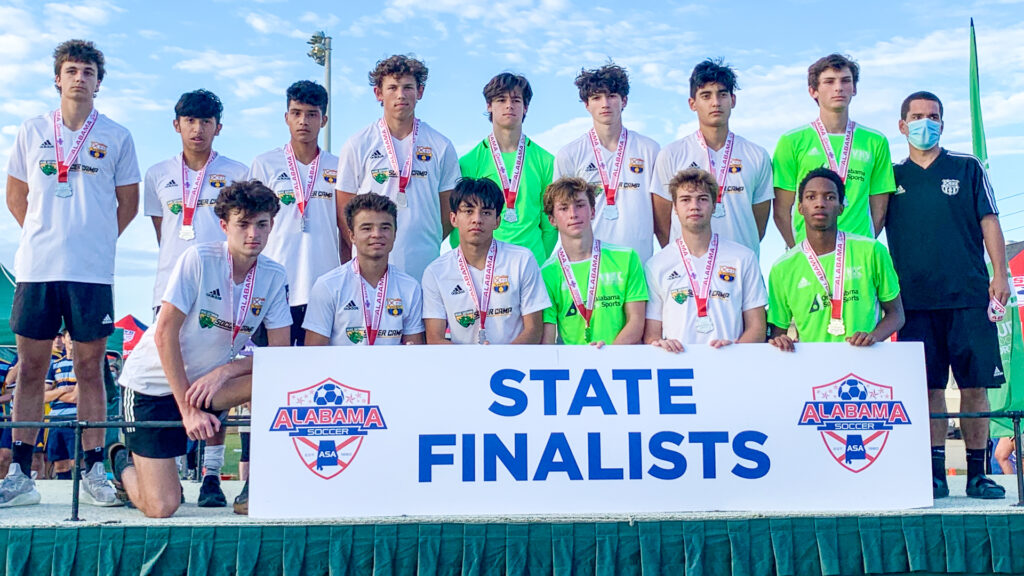 Congratulations to the Steamers 03 Black team for reaching the State Cup Final!  The boys performed excellently over the weekend but fell short in the hard fought match against USC.  It was a tough match to start as we the Steamers went went back and forth as both teams applied high pressure early in the game.

In the 2nd half, the Steamers battled hard but gave up a late goal to USC.  The boys poured their hearts on the field and did their best.  A worthy performance for a great team with a great season.

Congratulations to the Steamers as 2020 U19 Boys D1 State Finalists!

We wish the best for all the players as they move forward to College! 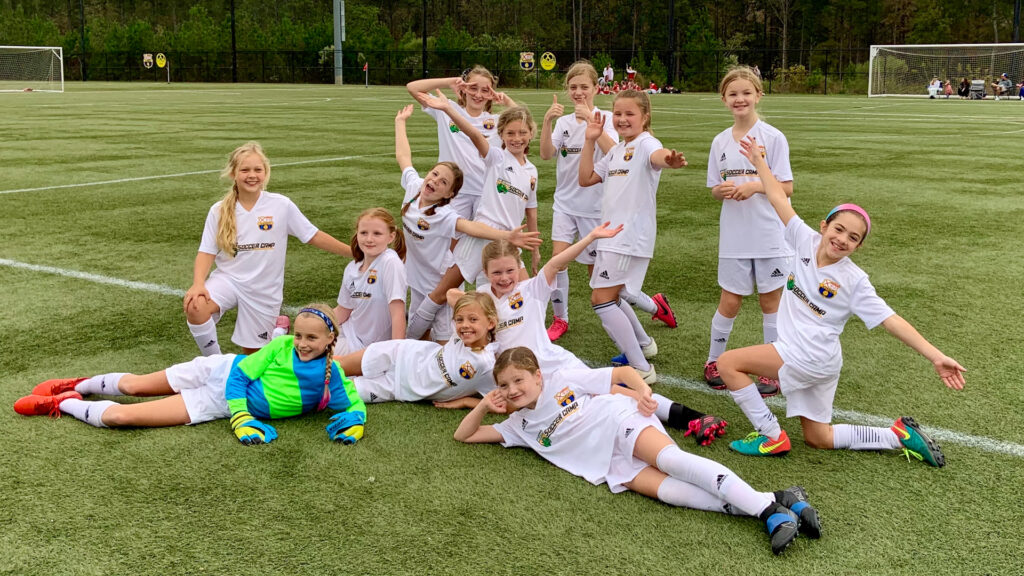 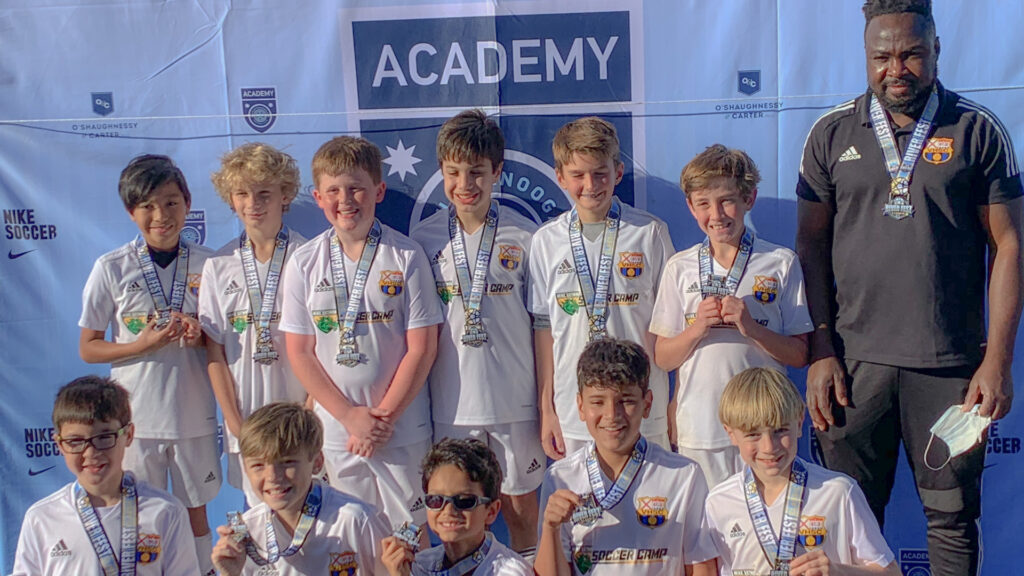 The Boys fought hard in the final to win 1-0! Congrats to Coach Will Nsougan and team!