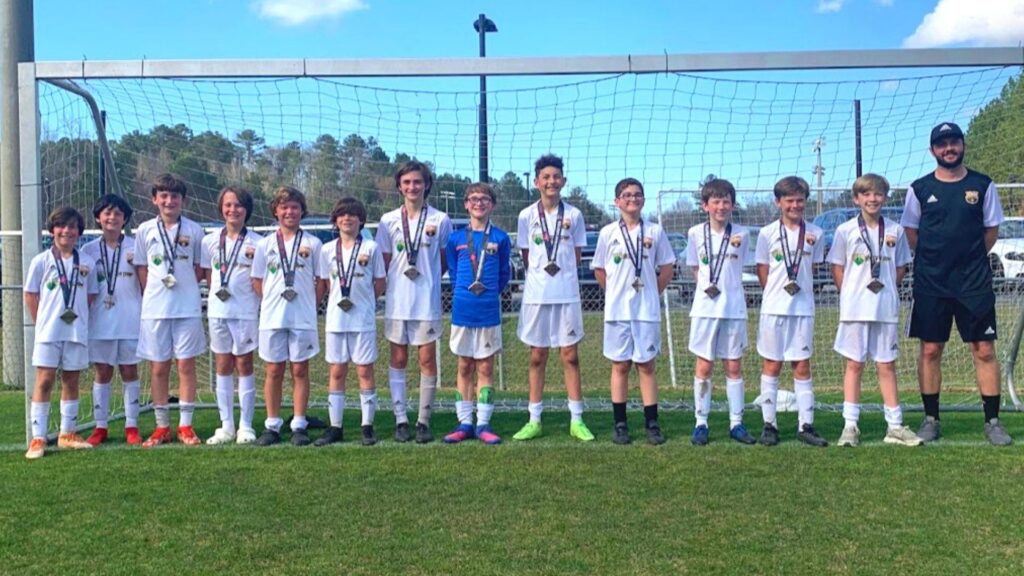 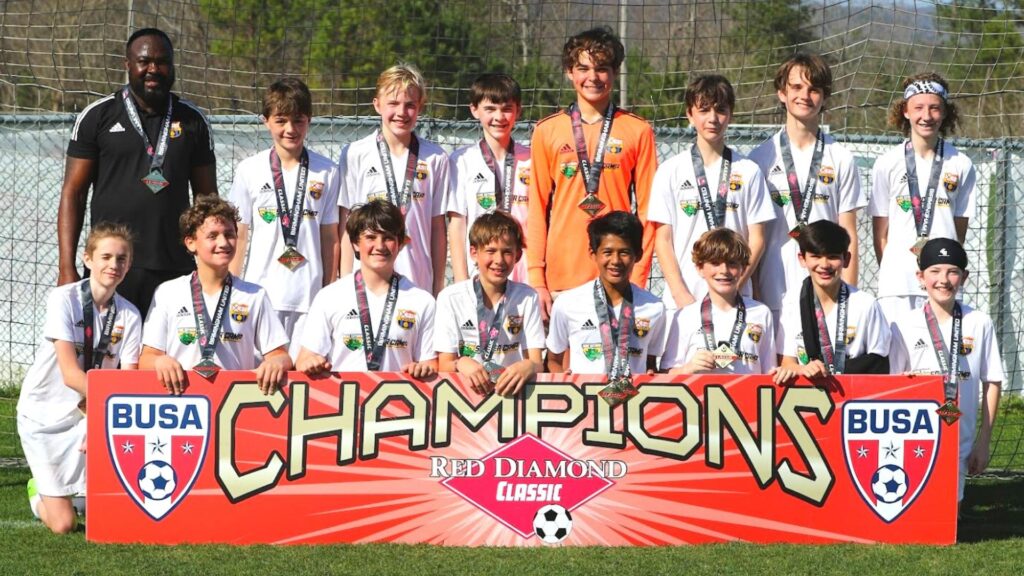 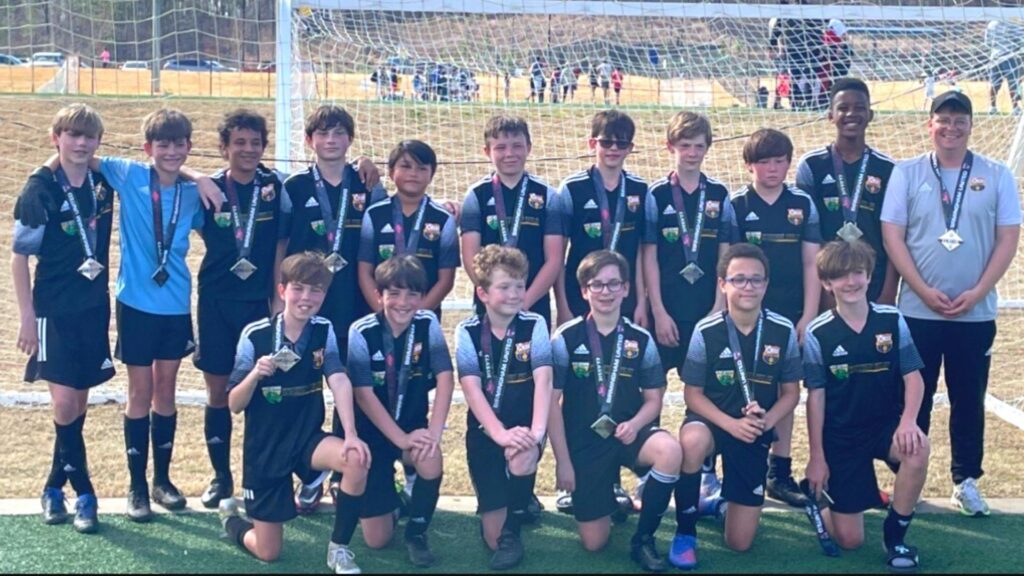 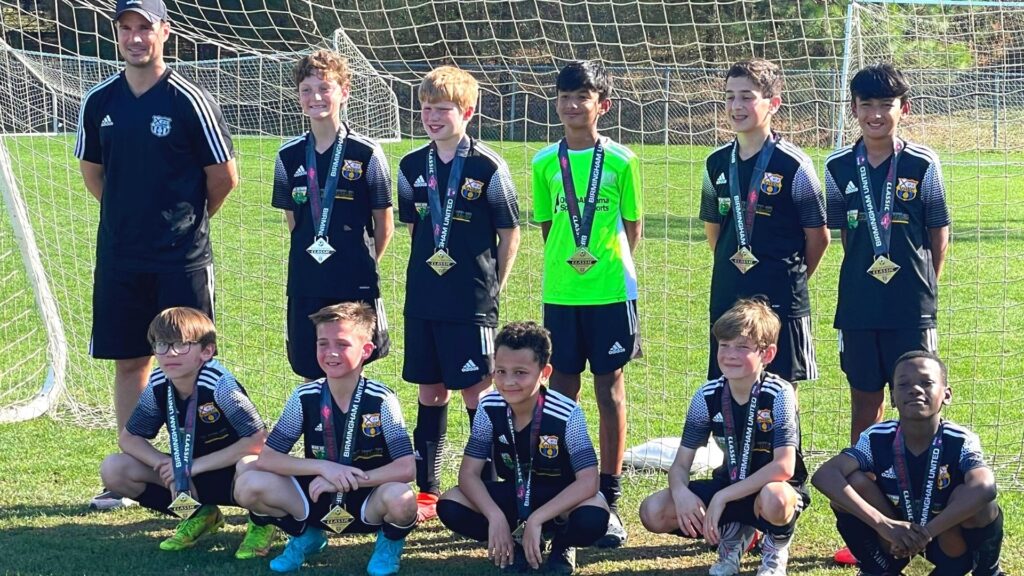 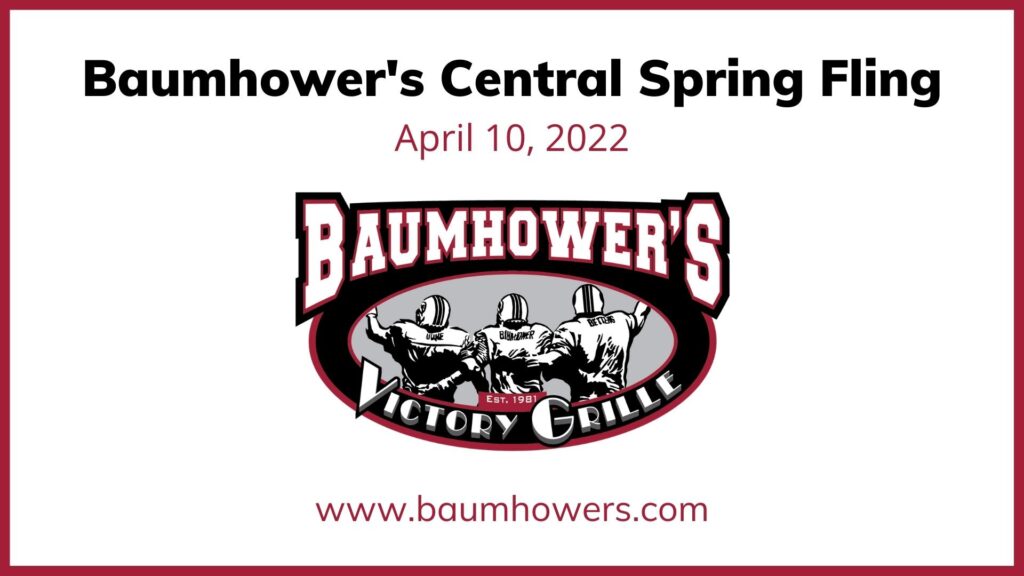 Join us at Central Field on Sunday April 10th, for the Baumhower's Spring Fling at Central. Join us from 2-4pm for free face painting, jumpy jumps, and a giant slide.
Proudly Sponsored by www.baumhowers.com 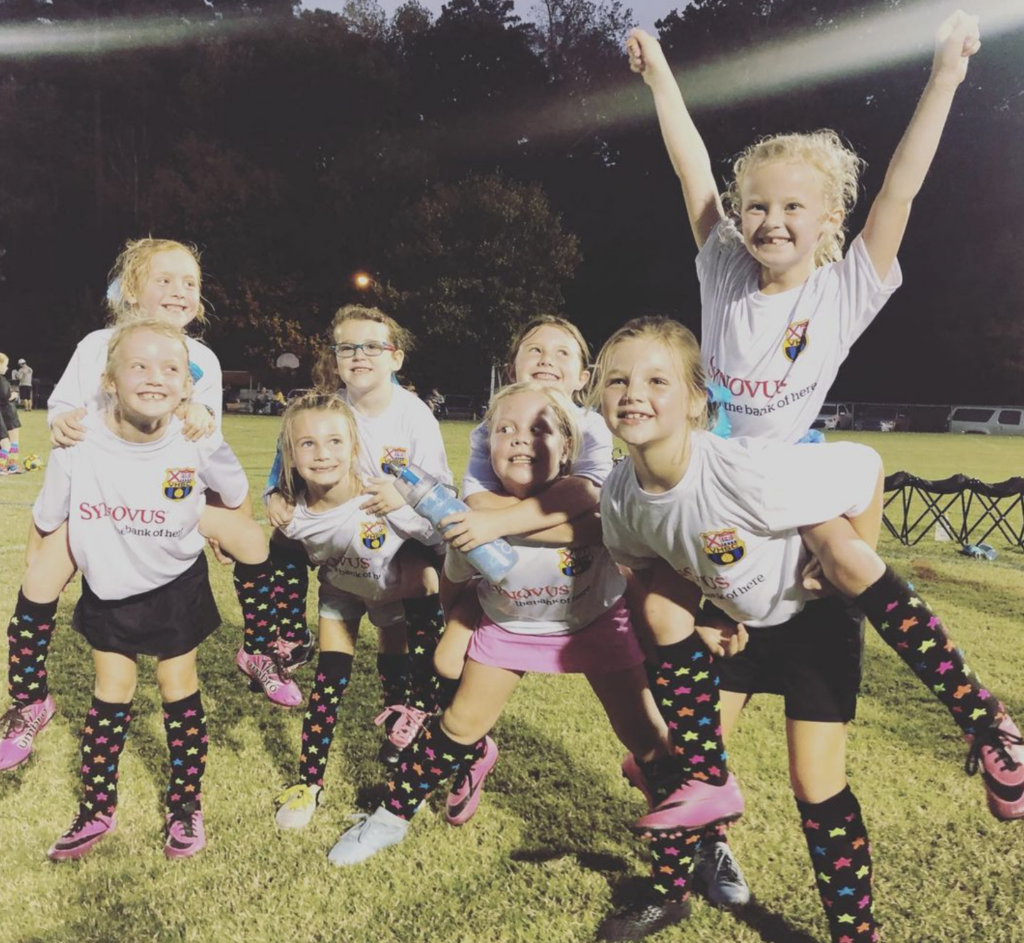 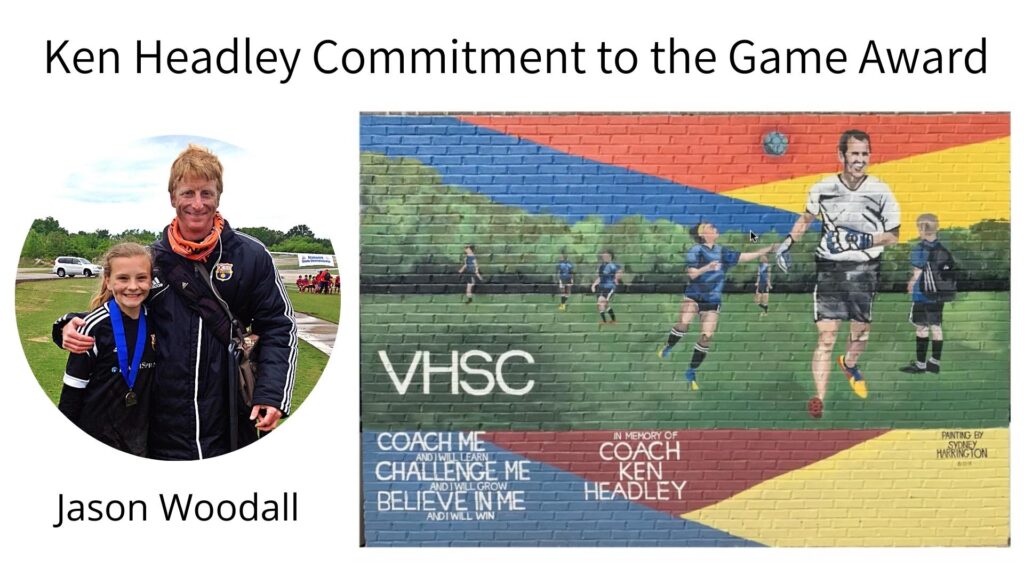 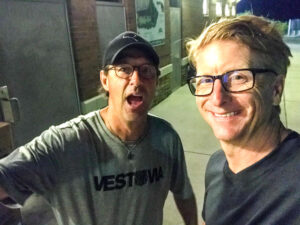 Congratulations to our own Jason "Woody" Woodall, who was recently awarded the Ken Headley Good of the Game Award from the Alabama Soccer Association.
Ken was a long-time coach of the Vestavia Hills Soccer Club, as well as an area high school and college coach, and referee. Ken passed away in January 2019, and the "Good of the Game" award was created in his honor just last year.  Jason is the second recipient of this award. 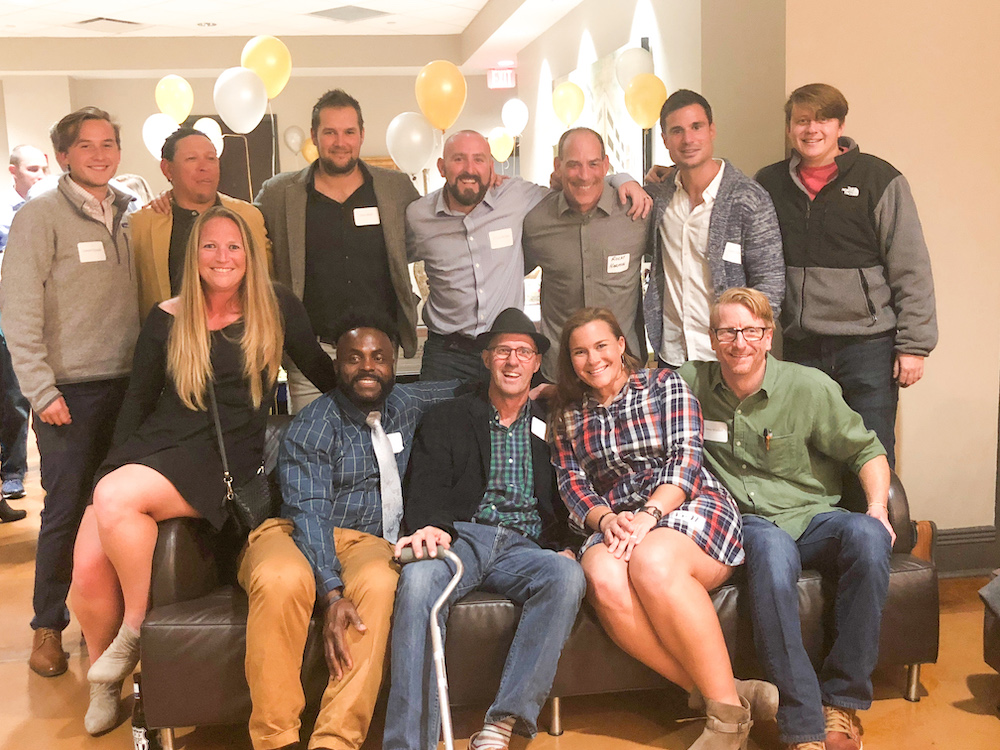 Jason "Woody" Woodall has been coaching youth soccer for over thirty years, the last twenty in Birmingham. He has served as a Technical Director, Tournament Director, and is currently VHSC's Academy Director and General Manager. VHSC is proud to have Woody on its team! Congrats to a very deserving coach and mentor... 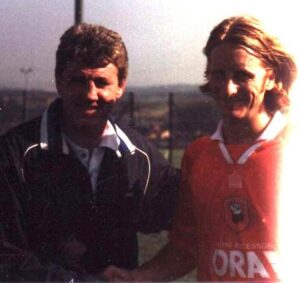 Jason Woodall is a Georgia native, where he grew up playing his youth soccer in Stone Mountain.  He played his Club soccer for the Brookwood Steamers / JD Dempsey's and attended Clarkston High School.  After High School, Jason attended Presbyterian College in South Carolina and was a 4-year starter and Captain.

After College, Jason went on to play professional soccer for the Charleston Battery, Columbia Patriots, Greenville Shamrocks, and the Atlanta Ruckus.  Jason has been coaching youth soccer since 1990.  He has spent over 20 years coaching summer camps at Ralph Lundy Soccer Academy and Mount Berry Soccer Academy. 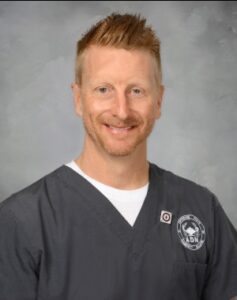 In addition to Coaching College Soccer at Ga. State University and various High Schools throughout the years...  He has also coached youth soccer teams of all ages and worked as a DOC, Academy Director, Director of Player Development, administrator, website designer, graphic artist, and General Manager.  Jason holds a USSF B, National Youth License, ISPAS Level 1 & 2 Video Analysis Certifications, and is a Registered Nurse (RN) in Alabama.
Posted in Headline News, HVS, News, Press Release
Comments Off on Jason Woodall Wins Ken Headley ‘Commitment to the Game’ Award from ASA! 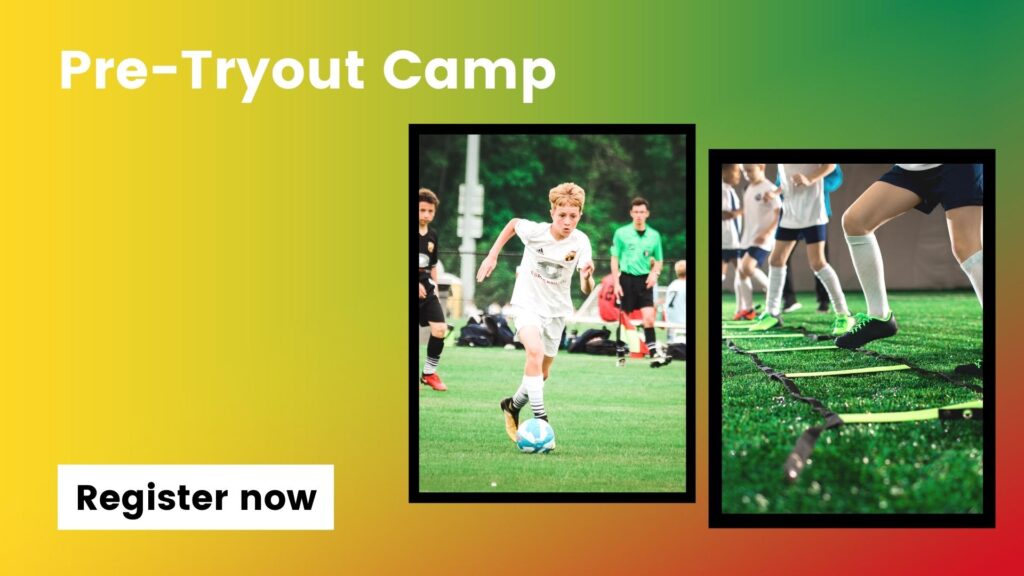 Players will have a chance to improve their technical ability in a positive, exciting, and challenging environment!  We are glad you are joining us!  The Pre-Tryout Camp will get the players going on the field, refining that skill work!

Who:  Open to Players from ANY CLUB

Click Here to Register!
Posted in Promo 2
Comments Off on Pre-Tryout Camp is Announced for May 2022! 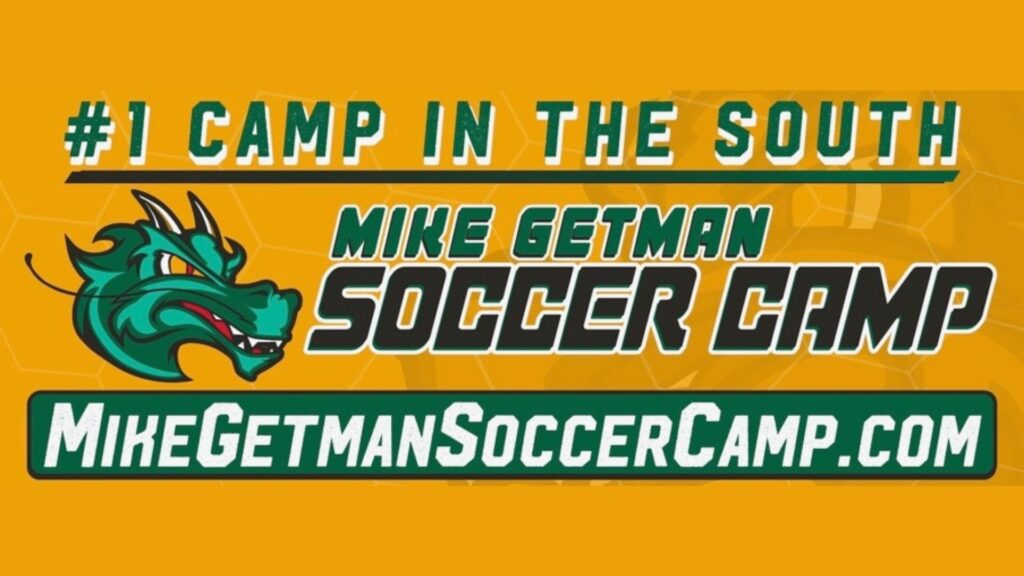 This summer is the 30th Anniversary of the Mike Getman Soccer Camp.   We have been involved in every level of soccer in Alabama from the Olympics, to Pro Soccer, to College Soccer, but take the most pride in helping young players learn the game.

This summer, let us help your child learn more and enjoy more.  Check out all the different camps we offer.  Then register quickly because we expect this years camps to fill up just like last summer.  In 2021 we had over 1,200 campers join us across all our sessions.

Check out all the details at www.MikeGetmanSoccerCamp.com or watch our video here. 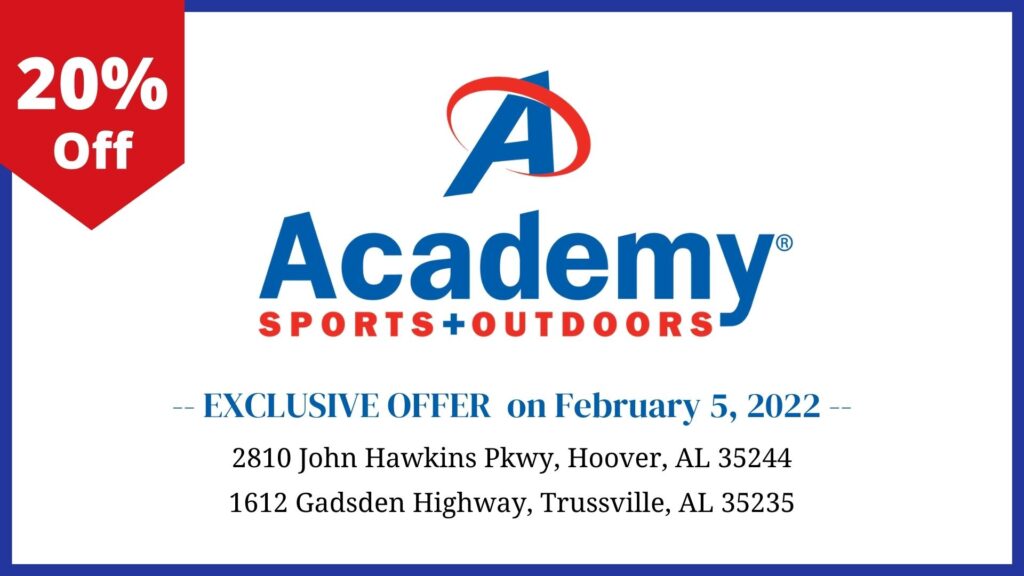 Feb 5th is our league night shopping event at Academy Sports + Outdoors! Every family will receive 20% off their entire purchase if you present the flyer attached to this email. This offer is good for one day only.

Make sure you are ready for the season ahead by taking advantage of this great offer from our sponsor!

Gear up at Academy Sports + Outdoors! 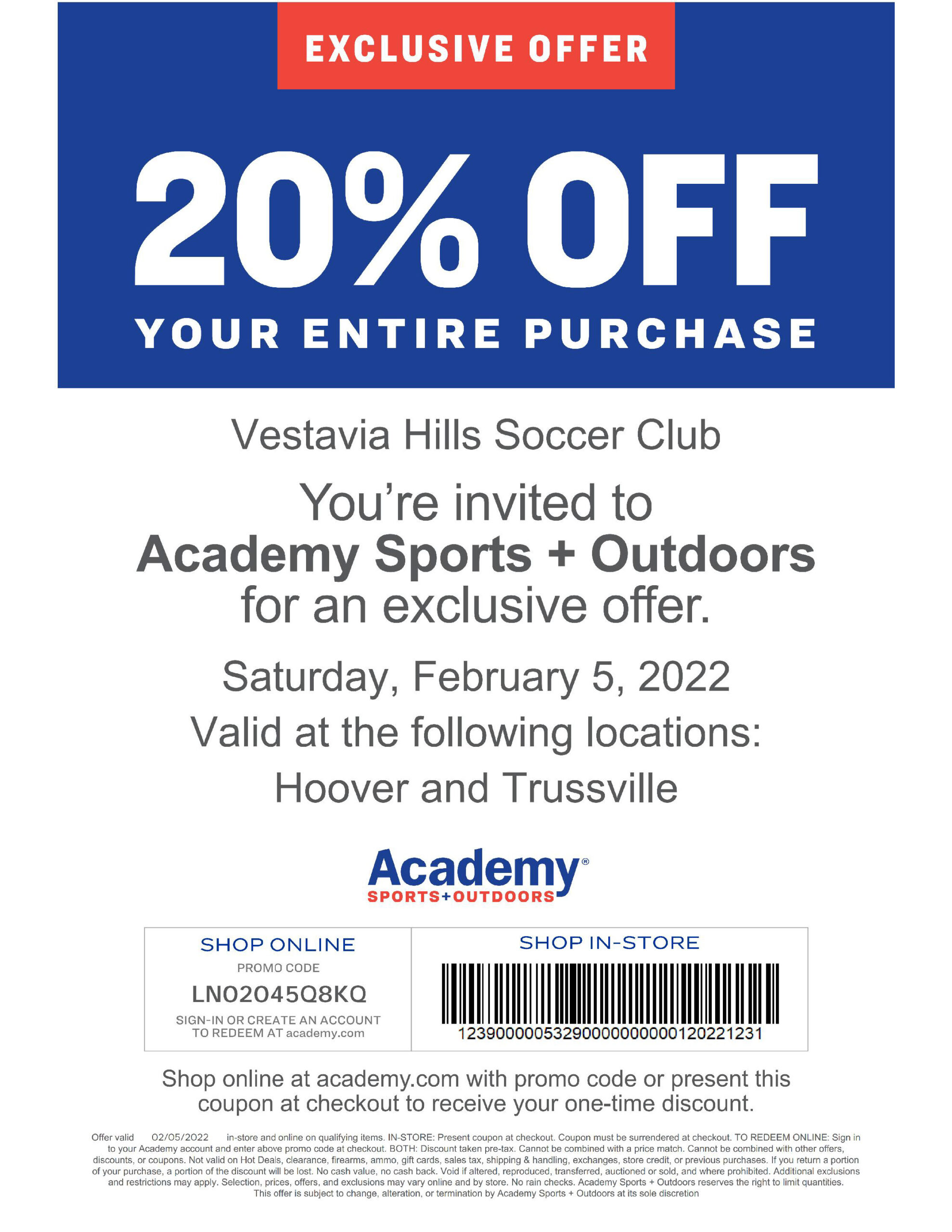 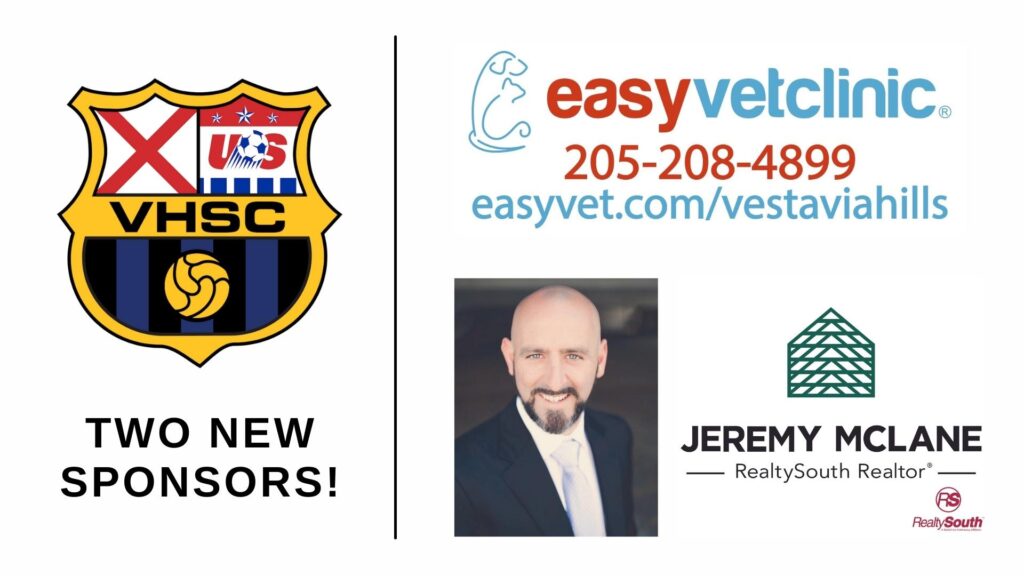 RealtySouth and Jeremy McLane are our other new sponsor.  Jeremy is a VHSC alumnus as well as a longtime coach for the club. Jeremy was born and raised in Birmingham and has extensive knowledge of the metro area and would love to assist you with any of your Real Estate needs. If you’re looking to buy, sell, or just want an analysis of your home current value, go give Jeremy a call!